When the mother-daughter dynamic turns toxic 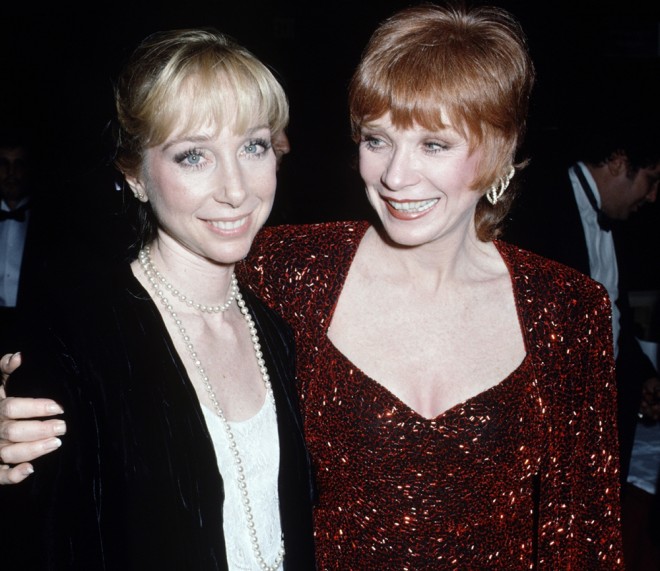 The bond between mothers and daughters possesses the potential to be one of nature’s and life’s most beautiful gifts. When it works, there are few relationships more compelling or rewarding. When it’s bad, it’s horrible.

Just ask actress Shirley MacLaine, whose daughter Sachi Parker has written a memoir called Lucky Me, within which, she describes a poisonously competitive relationship between mother and daughter.

She alleges that not only did her mother deliberately sabotage her acting career, but also intruded into her romantic and sex life too.

When she was only 17, Parker claims MacLaine bullied her into her first sexual experience and then compelled her to discuss it with a pair of sex therapists, which is among the least eccentric episodes outlined in the book.

While celebrity exposes the good, bad and nightmarish sides of mother-daughter relationships — think Kris Jenner and Dina Lohan — most of us, mercifully, have a more private, though sometimes equally challenging, experience of this most intense female dynamic.

An article that recently appeared in Psychology Today discusses the growing complexity of the mother-daughter connection as former barriers between the generations have become more fluid and in some cases disappeared altogether. Mothers now aspire to be their daughters’ best friends — nothing wrong with sharing a wonderful friendship with your mother, of course, but it’s not without peril.

As the article points out, blurring the lines of distinction between parent and child can affect the way daughters learn how to become independent in thought and practice.

While sharing skinny jeans and trading make-up tips is fairly benign, maybe exchanging stories of sexual intimacy isn’t the best idea for anyone — not for mothers who are better served by retaining some semblance of dignity and not by daughters who, face it, can only benefit from the wiser counsel of a good example.

Tell us, have you struggled with this dynamic either as a daughter or a mother?