What to do when nobody likes your man

Your family finds him uninteresting and your friends think he's rude. Here's the expert advice on how to handle it when nobody digs your date 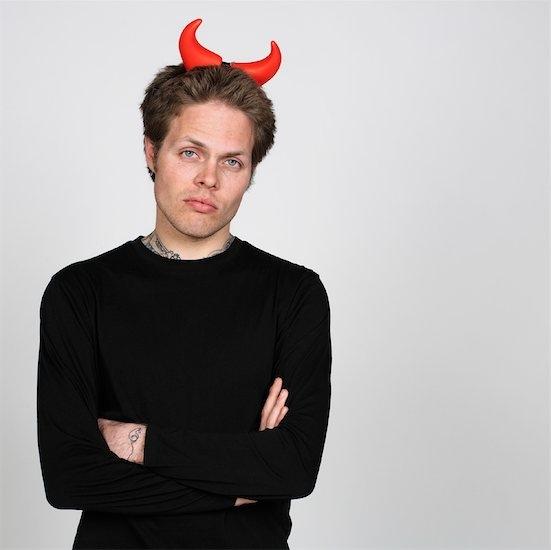 Yay! Tis the season to bring loved ones home for the holidays. Only, well, your family ain’t exactly in love with your man like you are. They complain he’s controlling. They think he’s uninteresting and ignorant. And they gripe that he’s just plain old rude. When your social circle—be it friends or family—doesn’t exactly give the love of your life the thumbs up, it can further pile the pressure on an already likely stressful event of meeting-the-new-partner. So how do you handle it? Do you keep your man away? Stay away too? We asked Dorothy Ratusny, a Toronto-based psychotherapist for some thoughts on how to deal with it when nobody digs your date.

Understand where it’s coming from “If the majority of people in your life don’t like your partner, usually it’s because there’s an issue,” says Ratusny. “And the partner is not seeing it. They’re caught up in euphoria, the chemistry of the attraction and some of the cues that their family is seeing. Or maybe they’re seeing that their family member isn’t being treated with the respect they should be.”

Be sure they’re the one When you bring someone into your circle, make sure you know them enough to know that they’re worth getting to know better. “So at the point that you’re introducing them, it should be already that you’ve gotten to know them pretty well and you’re able to have an unbiased opinion or evaluation of them,” she suggests.

Change the setting Maybe your partner gets nervous in front of crowds. Invite them to smaller, more private one-on-one type events, and it might work better.

Be persistent And then if the family or friends are still reacting negatively and you feel strongly about this person, it’s a matter of being patient and bringing them into family events and social circles and introduce them in ways that could alleviate the tension. (Meaning don’t sit them next to speak-her-mind-Aunt Mandy!)

Fly solo for awhile If your family is really against this person, there’s probably some viable reasons why, and if that is happening then it’s probably better to limit contact with your family with your partner, or you might even go by yourself says Ratusny.

Speak frankly You can also try talking to your partner about some of the issues, notes Ratusny, who also advises planning ahead by keeping taboo topics off the table. (Religion or money anyone?)

Take a second look Ratusny does stress that if your entire social circle is waving fingers of disapproval on your shiny new relationship, then you should step back and think about what they’re saying. “Even if you don’t agree with their criticisms, there’s likely some truth to them and if you look deep enough, you’ll probably have a better sense about this person that they’re seeing and a better sense of how they might be with this person,” she says. “And that might be addressing bigger issues in them such as low self-esteem or bigger insecurities. In a way, it’s an opportunity to learn about ourselves.” Also, Ratusny notes, look at who they are—not who you want them to be. “Because we tend to idealize a new relationship and we tend to even more strongly stand out ground if someone is resisting what we decided or chosen.”

And hey, if Carrie and Mr. Big taught us anything, it’s that sometimes friends and family do come around. “Now there’s sometimes when the initial reaction from family is negative and then they get to know the person and they like them,” says Ratusny.