Scientists pinpoint the gene a happy marriage depends on

Find out how a variation in people's DNA can mean the difference between an emotional roller coaster and a smooth ride. 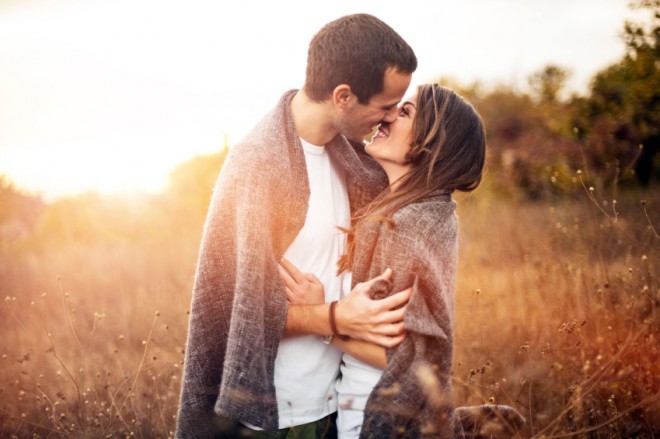 Find out what you need to have a happy union (Photo iStock).

In the past, marriage was considered a sacred union. Now the contract is more mysterious than sacred and you could fill a bookstore with the number of books written purporting to know the secret to keeping the love alive in a committed relationship.

There are competing approaches to achieving this feat. Some are of the opinion that a relationship takes work, while others espouse the contrary point of view, arguing that if it’s work it can’t be right.

I tend to believe in the former perspective and for the primary reason that there’s nothing in life or experience that doesn’t call for some effort, so it’s natural that cohabitating with another human being is going to ask (nay, demand) that you go above and beyond your naturally narcissistic bent. It’s not easy getting used to your soulmate shaking his head and asking you why (what was formerly just your) Visa is over the limit again. Marriage demands such sacrifices of pride, however.

But not everything in our domestic lives is learned or represents a conscious decision. In fact, a recent study by psychologists in the U.S. suggests that the ingredients for a stable relationship may also be encoded in our DNA.

An article in the Daily Mail reports on a study’s findings that there’s a positive association between marital happiness and the character of a gene that helps regulate serotonin — the feel good hormone.

While everyone has the gene (5-HTTLPR to be precise), those that have a shorter version appear to be more emotionally sensitive to both misery and joy. These people are sadder during negative periods of their relationship and happier when times are good.

By contrast, those who had a longer version of the gene appeared to have a more even temperament and weren’t as affected emotionally during good times or bad.

Ultimately, the study suggests that relationship happiness rises and falls, or simply stays level, according to our emotional temperament (surprise, surprise). The secret to a long and happy union then may lay in figuring out how to broker peace between our individual temperaments and the ups and downs of human interaction. Or to put it plainly, a good relationship takes work.