Why this French woman went more than 10 years without sex

Can you have happiness without sex? Meet the French author who extols the joys of celibacy. 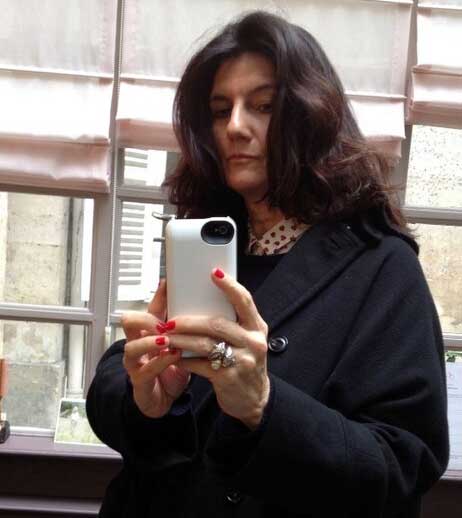 Sex is not necessary to feel happiness, fulfillment and joy.

In a culture that thrives on the details of the celebrity hookup, that statement feels revolutionary. And yet, that’s the crux of French author Sophie Fontanel’s book L’Envie, or The Art of Sleeping Alone (via The Daily Telegraph), now out in paperback.

Fontanel, who reportedly went without sex for more than a decade, made the decision to become celibate while on holiday by herself. She revelled in the freedom of sleeping alone and the simplicity of doing what she wanted, when she wanted to.

Her self-imposed sexual embargo also stemmed from being tired of pretending she enjoyed having unsatisfying relations with men who were either inept, disconnected from her desires and/or selfish.

“I spent the first 10 years of my adult life having, frankly, disappointing sex. It was mechanical, even when it gave me pleasure. I thought I’d eventually learn enough to match the kind of descriptions I’d read and been told about,” Fontanel told a writer from The Daily Telegraph.

Fontanel’s book elicited varied responses. She tells the Telegraph writer that some accused her of being a prude, a lesbian or somehow psychologically abnormal, as if having regular sex was mandatory to maintaining one’s status as a liberal, sane, heterosexual adult and not a choice.

Others have welcomed her candor, finding relief in her personal view of what it means to be a woman who lives on her own terms.

Fontanel appears to have a peculiarly French-perspective on the whole controversy. Her take on whether or not sex is necessary to happiness? To each his own.

“Whatever you do,” Fontanel tells the Telegraph, “you have to be brave. True to yourself.”