Virtual flirtation: Is it cheating or just chatting?

If we're more honest behind the screen are our online relationships the realest? 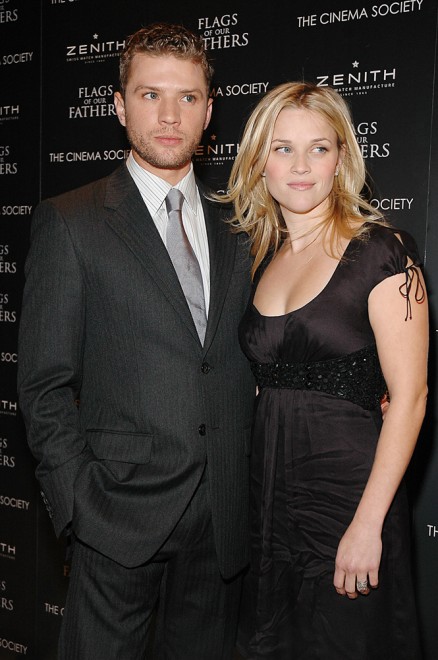 Ryan and Reese split after she found an incriminating text conversation on his phone between him and then-costar Abbie Cornish.
Photo by Rabbani and Solimene Photography/WireImage

In a thoughtful article that appeared on Slate, social commentator Katie Roiphe recently added her provocative voice to the chorus of media commenting in great numbers on the way technology, specifically the Internet and texting, is affecting personal relationships.

The consensus, according to Roiphe, is that virtual encounters, especially when they supplant real contact, threaten to disrupt not only traditional rituals of courtship but potentially subvert and even undo the bonds and the boundaries of marriage and coupledom.

Roiphe, however, takes a different view. She suggests that sometimes “online relationships are more real than real ones.”

She cites examples drawn from life of married, or similarly attached, men who use email and texting to do what they might never do in person — virtually flirt or graphically fantasize about women who are not their wives or girlfriends.

Whether such non-contact-sport liaisons constitute cheating keeps a whole host of social thinkers up at night — I mean, they’re only pretending, right? No touch, no foul, no harm.

“Screens dissolve inhibitions,” Roiphe says. So is it cheating or chatting? Or does it fall in line with a kind of harmless fantasizing?

The distinctions between fantasy and reality may be blurring — or maybe not so much. Maybe it’s more accurately part of a verification process that previous generations were denied and we are privileged to be able to access. We are what we write.

Sending jpegs of your penis — or the written equivalent — is more ick factor than click factor and in the end those words on the screen, illicit or otherwise, aren’t figments of the reader’s imagination. They’re evidence.

Read more: Is it still cheating if there’s no sex?