Does it hurt you when your partner flirts?

We muse over the age-old question: Is overt sexual interest in other women a form of adultery? 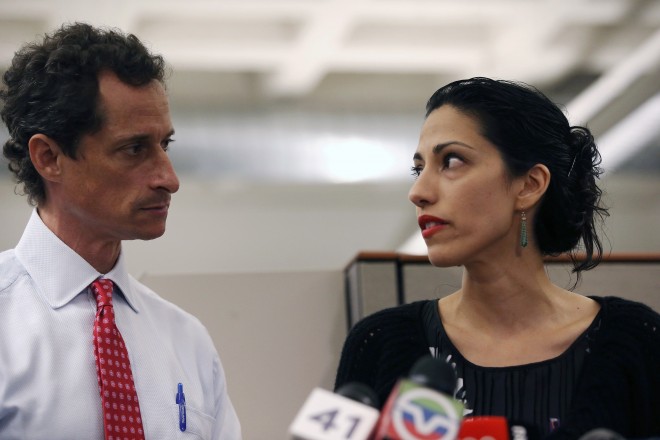 Not long ago I was out to dinner and ran into a middle-aged married couple that I knew casually. We briefly acknowledged each other and then sat at our separate tables. Throughout the night, I watched as the husband took every opportunity he could find to actively ogle and mentally undress every young woman in his lecherous purview.

His wife was aware of his proclivities — he made no secret of his leering and seemed quite at ease with his louche conduct. I felt disgusted by him and embarrassed for her, though her passivity had me somewhat baffled especially since I had to be restrained from slapping his face.

Whether his overt sexual interest in other women constitutes a form of adultery is a question at least as old as the one posed by Jimmy Carter who talked about the perils of lusting in your heart for a woman not your wife.

Now with online sex only a click away, Carter’s guilt about bad thoughts seems quaint and old-fashioned.

In a recent article in Salon, a young couple discussed their decision to remain “physically” faithful but to allow online flirtation and virtual sexual trysts in the interest of fun and adventure.

They have established a few ground rules — mutual consent, for one thing, and the object of all that cyber-flirtation must be aware of the real-world relationship. Also, no romance, which presumably means if you’re a man you can feel free to lead with a JPEG of your penis.

The couple admits seeking out therapy as a way of working their way through this brave new sexual world. No touching—no harm, no foul, or so they would have us believe.

After seeing the grim joyless faces of Anthony Weiner and his wife Huma and witnessing the tawdry spectacle in the restaurant, maybe some desires are better restricted to the secret heart than set loose to roam the savage world.

What are your thoughts on online flirting? Or flirting in general. Is it harmless or lethal to a relationship?