Have a happier marriage by pooling your money

Though money is one of the most contentious points for most couples, new research suggests not sharing an account may actually cause more problems. 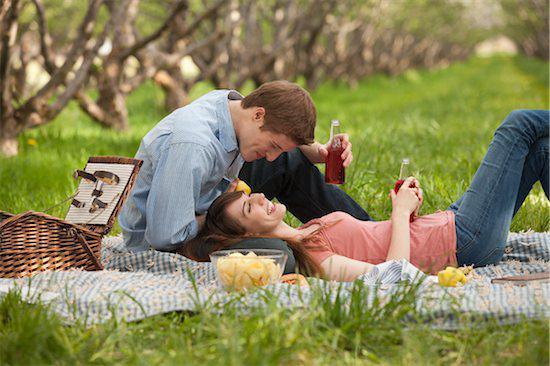 Finances consistently rank in the top three contentious issues that trouble committed couples. If you have to wonder what the other two are (sex and housework) then you must be blissfully unattached. Enjoy the silence and full command of the duvet while it lasts.

While sharing a bank account and a handful of credit cards with another human being doesn’t always make for smooth sailing there is, reportedly, a more troublesome financial arrangement.

A recent article on Slate references recent research that concludes that couples that keep separate accounts and finances actually increase their risk of marital misery. By contrast, those couples that take the mi casa es su casa (or my debt is your debt) approach to financial matters are on the average happier — or as a married person might put it, less miserable.

It’s not entirely clear why this is the case. Bloomberg View writer, Megan McArdle speculates that people who keep their money separate may have trust issues that cause conflict. Additionally, she says that couples that divvy up financial responsibilities may have conflict related to who pays for what.

There’s also some evidence to suggest that resentments can brew among individuals when the finances aren’t entirely split in half.

For example, the Slate article points out research that suggests women in heterosexual unions wind up covering the bulk of costs related to the upkeep and care of the children. In contrast, the men in these pairings paid the majority of costs related to auto repair and alcohol (am I the only one who thinks that sounds like a pretty peculiar grocery list?).

Don’t fret if you like to keep a little pin money for yourself. Apparently, there is some wiggle room in the ‘share and share alike’ model. Aim to pool 80 percent of your earnings and you’re laughing (possibly through tears). And as for the other 20 percent? Well, that’s nobody’s business but yours.