Should a woman refuse to take her husband's name after marriage?

One writer wonders why getting married should mean giving up the most basic marker of one's identity. 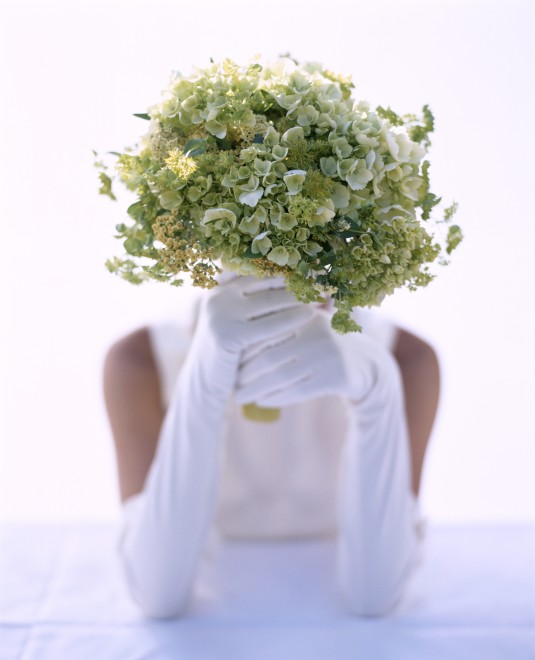 Should a woman hang on to her maiden name after she’s said ‘I do’? It’s a debate that’s been raging for more than half a century. Over the years, many young women have made the decision — often times to great scorn — to maintain their surnames after tying the knot.

But while keeping one’s maiden name ultimately comes down to personal choice — you either want to keep the last name you were born with or you don’t — it’s also a politically charged decision. Strangely, it’s also a minority decision as the majority of women, it seems, still choose to take their partner’s surnames (others choose to compromise, creating those tongue-twisting, hybrid hyphenated last names).

In an essay for The Guardian (via jezebel.com) writer Jill Filipovic argues that women should collectively abandon the tradition of taking a man’s surname once and for all.

“But why, in 2013, does getting married mean giving up the most basic marker of your identity?” asks Filipovic.

She goes on to punch holes in much of what passes for the reasons why women choose to take their husband’s names, a list that runs the gamut from ‘he has a better last name’ to ‘I want my family to share a last name’.

For Filipovic, these reasons are just so much hot air. At bottom, she argues, they’re justifications for not challenging the status quo.

Filipovic believes trading one’s last name for another shouldn’t be celebrated as an act of unity — she mentions the pervasive and patently false idea that women who keep their last names are less committed than those who don’t — but rather as a loss.

“Jill Filipovic is my name and my identity. Jill Smith is a different person,” she writes, adding later that such a loss does not come without consequence to one’s sense of self.

“It lessens the belief that our existence is valuable unto itself, and that as individuals we are already whole.”