Sex and happiness: A new study connects the dots

Researchers explored the reason more frequent sex makes people happier — and the answer isn't as obvious as you might think. 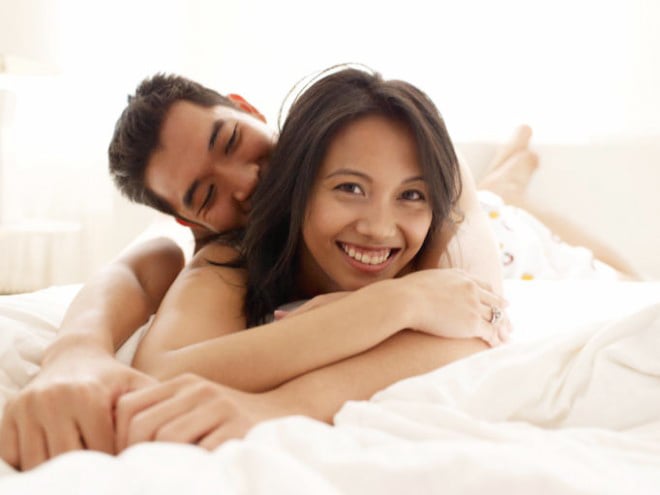 The premise that people who have more sex are happier seems obvious enough, but there’s more to it than you might think. Researchers from the University of Toronto and Université de Fribourg in Switzerland set out to uncover why more sex results in happiness that lasts longer than the initial immediate pleasure, in research published recently in the Personality and Social Psychology Bulletin journal.

In a series of four studies, researchers asked American and Swiss couples, mostly heterosexual, to record how often they had sex, as well as the frequency of “affectionate touch” (hugging, cuddling, kissing and caressing), and then correlated this data with the couples’ rating of life satisfaction and positive feelings like joy, contentment and pride. They found that people who reported having sex not only experienced immediate affection at that moment but were also more likely to report affection 24 hours later. They also caught up with participants six months later and found that people who’d had more frequent sex during the study period continued to have greater relationship satisfaction. 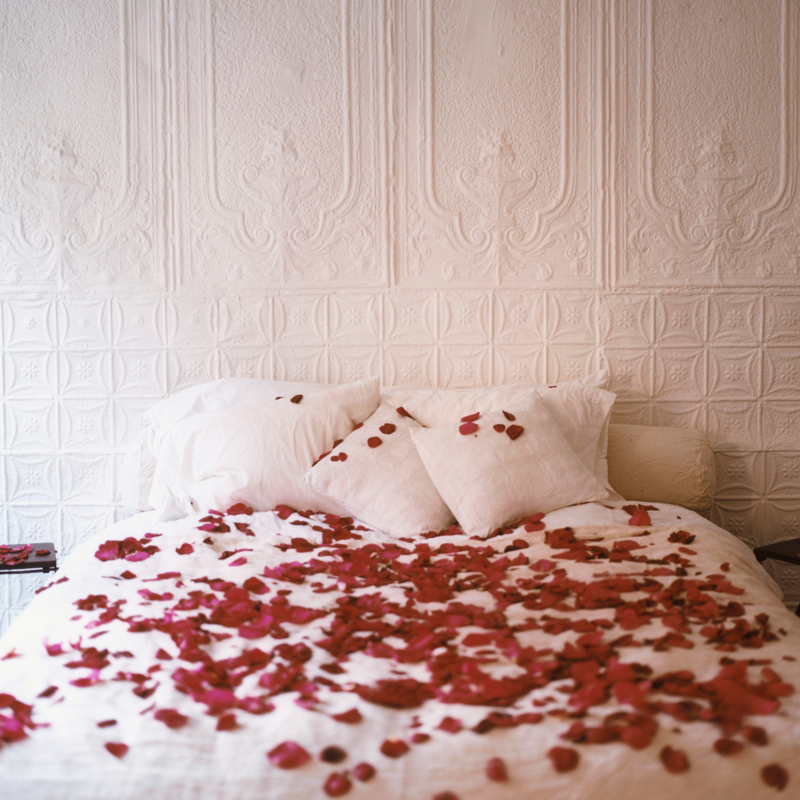 No rose petals? No problem! The secret to great sex after 40

The researchers concluded that sex encourages affection, which contributes to sustained happiness. We talked to lead author, Anik Debrot, about the takeaways of the paper.

Did anything surprise you about the results?
I was surprised to find there was no difference between genders. Previous research has shown that men and women approach sexuality in different ways but we found that they are pretty similar — it comes down to how sex can create positive emotions and is associated with more affection.

In one of the smaller samples, men reported feeling more affection  than women. [The study found that affection frequency was more strongly associated with emotional well-being in men than women.] One possible reason is that men rely on sex for affection more. In other studies, some women reported [also feeling] affection when children touch them, and some women reported that they just need more space for themselves. But we weren’t able to replicate this, so I wouldn’t put too much weight on these differences.

Could sex be a buffer for couples who find it hard to communicate otherwise?
We’ve shown that sex promotes something very relational and affectionate. People feel more intimacy. They feel closer, more understood and more cared for by their partner from the affection during sex. It would be interesting to see if sex could buffer the fact that some people are not able to express affection in other ways.

What can single people take away from this?
Good question, I don’t have an easy answer to that. I would say that affection is always important, even if it’s not linked to any sexual act. There are many ways to show affection. From other studies we know that people receive affection from different relationships, such as friendships and parent-child relationships. Affection is important to feel good. I can only encourage to show affection as much as possible.

More:
From Beyoncé to SNL, feminism is all the rage in 2017. But can a trending movement really make a difference?
Everything you need to know about vasectomies
Money cheating: Why do so many couples brazenly lie to each other about spending?