How same-sex marriage is changing unions for the better

Flannery Dean takes a look at how same-sex marriage is reframing our understanding of archetypes and gender roles within the institution. 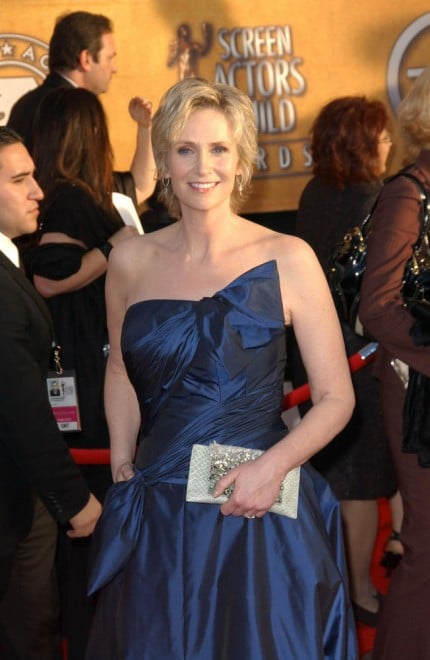 Change doesn’t come easily to human beings. We’re mostly habit-bound creatures and rarely do we choose the path not taken over our well-worn shortcut. We’re just as attached to our views on ideas surrounding sexuality and marriage, hanging on to inherited notions well past their best-before date.

Even though gay marriage was made legal in Canada in 2005, there remain those who make the argument that marriage was designed for heterosexual unions and was never supposed to include your uncle Ted and his long-term partner, Oscar.

And yet, despite their opposition, gay marriage in Canada hasn’t destroyed romantic idealism or the institution of marriage. In fact, it may be doing the opposite. A recent article in The Atlantic, by writer Liza Mundy, makes the argument that gay marriage is good for the age-old institution because it’s reinvigorating the union, which has waned in popularity among heterosexual couples.

Mundy makes another provocative point. She argues that gay couples may be changing marriage for the better.

She writes: “Same-sex spouses, who cannot divide their labour based on preexisting gender norms, must approach marriage differently than their heterosexual peers. From sex to fighting, from child-rearing to chores, they must hammer out every last detail of domestic life without falling back on assumptions about who will do what.”

Mundy supports her view that same-sex couples are more egalitarian in their approach to domestic chores and money — all the things you and yours bicker about essentially — with recent studies into the differences between gay and straight couples.

But for all the progressive elements involved in gay unions, couples also seem to favour traditional approaches too. It seems many gay couples favour the classic marriage model where one partner brings home the bacon and the other fries it in the pan.

But gay couples don’t have it all figured out, reports Mundy. Gay men bicker over money more than lesbians, while lesbians bicker over child-rearing and sex (after a while, they don’t really want to have it with each other anymore).

While Mundy’s article offers many insights well worth considering, especially as they relate to how the sexes commit both successfully and unsuccessfully, her conclusion reinforces one inescapable fact: marriage isn’t easy and we’re all still trying to figure out how to make it work.

Here’s to the brave souls who take on the Herculean challenge year after year. And here’s to marriage, the institution that endures because human beings desire it too, not because heterosexuals own the franchise.