The popularity of women hiring men as boyfriends for special occasions and trips to the movies is seeing a huge increase in China. 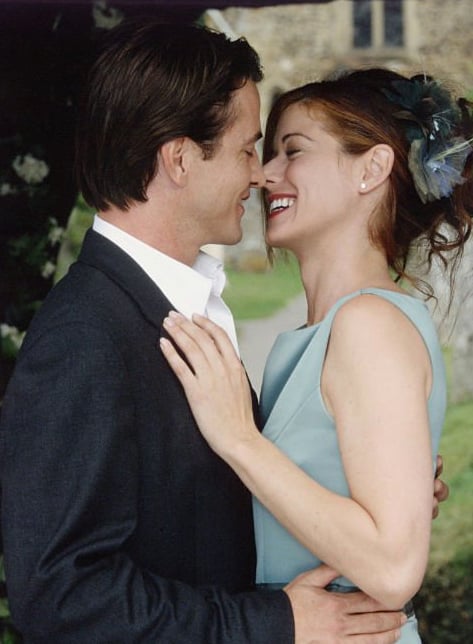 In 2005’s ‘The Wedding Date’, Debra Messing hires a male escort to accompany to her sister’s wedding.

For those women for whom a full-time romantic commitment remains elusive, either due to bad luck in love, or because a slavish adherence to the work-gym-grocery-store treadmill leaves little room for meeting a man let alone dating one, there is a solution to the age-old question: who the heck am I going to take to my best friend’s wedding?

That solution: rent a boyfriend.

While picking a suitor out of an online database or catalogue may sound like the kooky plot of a half-baked romantic comedy starring Jennifer Lopez (Debra Messing already covered it in the little-known The Wedding Date also featuring a very blond Amy Adams), the rental boyfriend industry is becoming increasingly popular in China, or so suggests a recent posting on Jezebel.

How popular is renting a date? It’s hard to say exactly, but an ABC news report suggested that the search term “rental boyfriend” has apparently gone up 884 percent in just 12 months time in China.

While both men and women can partake in the unique service — renting a girlfriend or boyfriend for an evening, weekend or special occasion — it seems Chinese women are the most susceptible to the temptation to pay for companionship says ABC.

The reasons for this are fairly standard and shouldn’t require any translation for their single North American counterparts.

Apparently, Chinese women in their late 20s are so concerned that their single status makes them look undesirable in the eyes of society that they’re hiring out, paying as little as $8 an hour for a man to accompany them to the movies (rates reportedly increase according to the type of event, however).

Sex appears to be largely left out of the rental agreement. Affection, however, such as forehead kisses, hugs and handholding is part of the package. Throw in taking out the garbage, bringing in the recycling bins and changing the kitty litter as potential rental boyfriend services, and I think the industry could have legs in Canada.