Why you should pay more attention to that pre-wedding anxiety

An article in The Atlantic says that we shouldn't be so quick to dismiss feelings of cold feet. 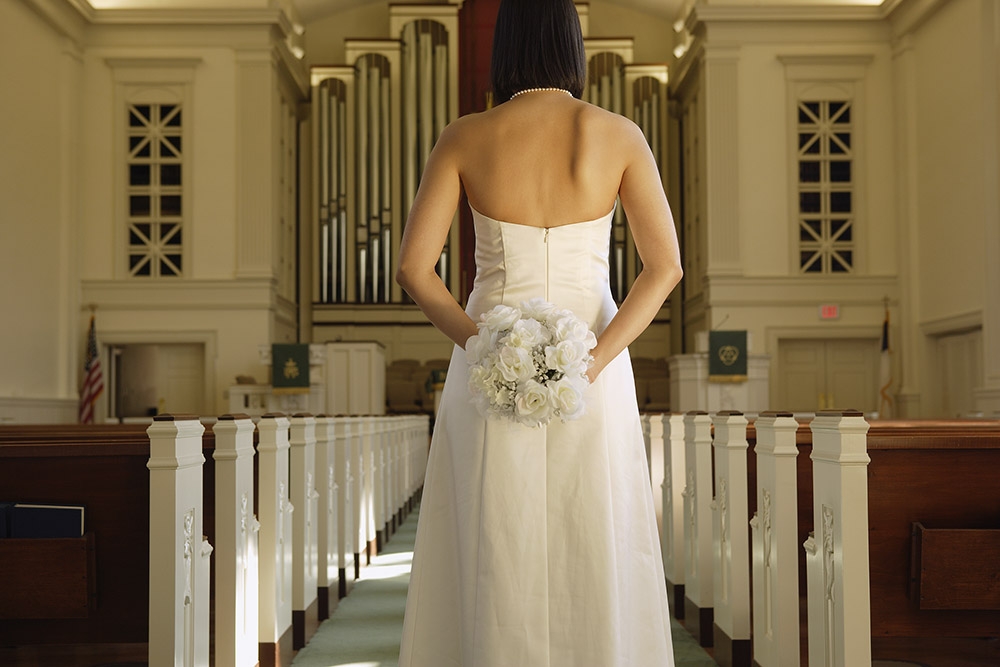 Someone once told me a very scary story.

Several years ago, I was fresh from an excruciating breakup and everyone I know gathered around me to nod sympathetically and open bottles of red wine. I rehashed the details of the relationship and how it went downhill over and over, but there was one detail that shook me the most: the entire duration of that long relationship, I had a terrible, churning gut feeling about this guy. And yet I still stuck around.

An older friend, now long divorced from a cold, unfaithful partner, nodded particularly sympathetically. Not only did she recognize that feeling, but she told me that there was one moment when she felt it most acutely: while she was walking down the aisle at her wedding.

That story has always stayed me with because it’s really easy to make the wrong decision when it comes to love. I realize that I, too, could have stayed and been unhappy. Too few women genuinely trust themselves, and too many women put pressure on themselves to get married. But an article in The Atlantic says that we shouldn’t be so quick to dismiss feelings of cold feet.

Based on a study from the University of Alberta, levels of confidence prior to marriage correlate with marriage satisfaction after you get married as does the amount of time a couple spends together. The article explains that the three factors studied — marital confidence, time spent together, and marital satisfaction — “reinforce each other, in a little self-perpetuating circle of affection and picnics and missives and back rubs, that grows and grows, until, at some point beyond three years, it must become unbearably perfect.”

I think it’s okay to be a little nervous about major life decisions, and some people see almost everything through a lens of doubt or impermanence. But that’s different than ignoring a nagging gut feeling, or sending out invitations while secretly doubting that this is the partner with whom you can really build a life.