Does crafting the latest recipe on Pinterest usually end in a melty, tasteless mess? Flannery Dean encourages you to embrace your domestic godlessness. 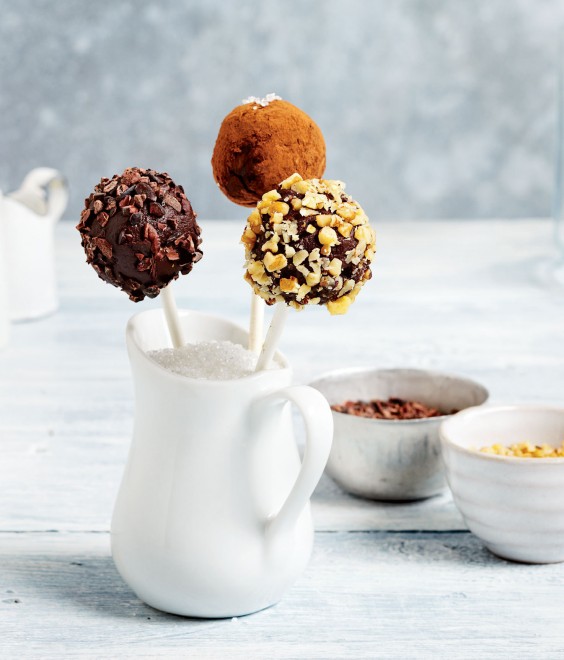 The last time I picked up a needle and thread it was to darn a sock, which I promptly managed to sew onto the nightgown I was wearing. While my high school classmates created stuffed toys for a home-ec class assignment that rivaled anything Gund has ever produced, my “snake” looked like what it was — a navy-blue knee-high stuffed with shredded newspaper and wearing two mismatched buttons for eyes.

Don’t even get me started on food presentation — though in fairness to me it’s kind of hard to elegantly plate a peanut butter sandwich, especially when I choose to complicate matters by adding a layer of banana slices.

When people talk about making gifts for those special heartfelt occasions — I have a friend who regularly produces museum-worthy quilts for dazzled friends and family — my own efforts resulted in the creation of the longest knit scarf in the world, currently wrapped around a pillar somewhere in Greece, because I never learned how to end what I had begun.

For those of us for whom craftiness is a way of describing Kris Jenner, social media sites such as Pinterest loom as large and remote as an inflatable Martha Stewart balloon in the domestic-arts life parade.

A recent article in New York Magazine on the humbling effects of social media in all its differing and tortuous incarnations, refers to a poll conducted by the Today Show in which 42 percent of 7,000 mothers surveyed, confessed to suffering from “Pinterest stress,” resulting in a feeling of inferiority presumably because they weren’t able to make cupcakes fashioned after flowers from Monet’s garden (see more examples at PinterestFail.com).

What’s wrong with being a spectator in life? Especially when life is defined by your skill with icing sugar. Pinterest, like all those aspirational HGTV programs and The Real Housewives franchise, should be appreciated for its entertainment value alone.

The bright side of being a sub-par homemaker is that you get to enjoy all those leisurely, empty hours spent on Pinterest.