In her new book Iris Krasnow examines the sexual exploits of older women and confirms that friskiness and excitement never die. 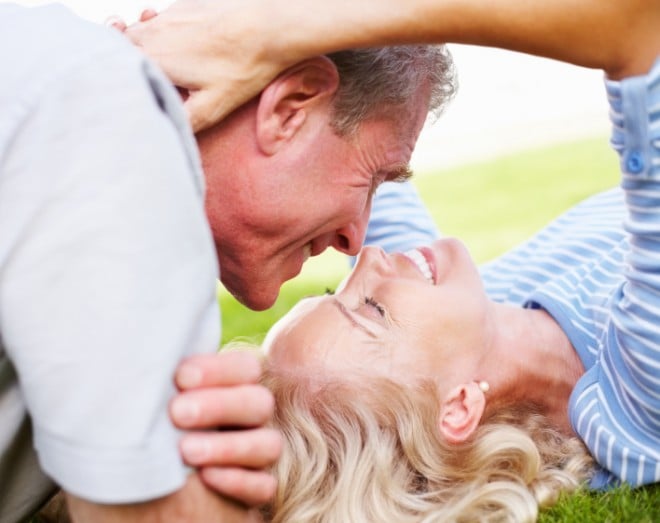 All this time you thought you were too mature and dignified to climb naked on that wrecking ball, well, think again or better yet stop thinking altogether and just embrace your sexuality at any age.

That’s the message inherent in an essay that recently appeared in Slate, by Iris Krasnow, adapted from her book Sex After…Women Share How Intimacy Changes as Life Changes.

Equal parts terrifying and heartening, the book recounts the sexual exploits of women of more than a certain age — 70s, 80s and beyond — who confirm the rumour that while body parts may sag and shrivel, friskiness never dies.

The author spent two years talking to women of all ages, from 20 to 90, and in all stages of life, about their sex lives and their intimate relationships.

She was unprepared for what she discovered — women in their 70s spend an inordinate amount of time in bed and they’re not trying to catch up on their sleep.

“Sleep when I die!” seems to be the defiant mantra of many of these women who report that their sex lives are more satisfying and intense — and in some cases, more active — than ever before.

There are various explanations for the phenomenon of runaway sexual appetites among the silver-haired set — Glasnow suggests that confidence and knowing and trusting your partner in the case of long-term relationships might form part of the answer.  And you know what they say about idle time.

Sex is good for you, too, says one expert quoted in the Slate piece, who describes it as relaxing and revitalizing — oh, and it also lifts and tightens the pelvis too.

Puts a whole new spin on Fifty Shades of Grey.