New research argues there's no such thing as love

A new book aims to prove that real love happens only momentarily and often between two strangers. 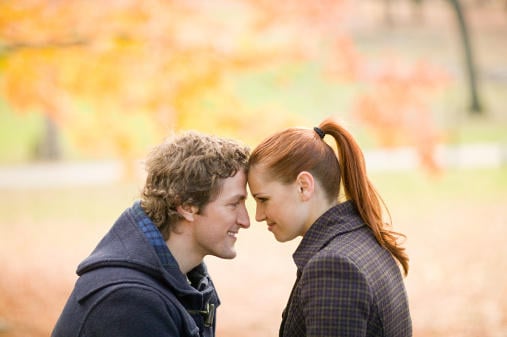 “Some Day My Prince will Come,” isn’t just a song title. For some women it’s a way of life, a hardwired governing principle expressed in a lonely manifesto of longing. No coincidence then, it’s Snow White’s lament from the Disney movie.

The notion of a singular love, true and everlasting is pretty, and for most of us, it’s pretty disappointing as well. It’s also the stuff of fairy tales, according to a recent article in The Atlantic overviewing a new book called Love 2.0: How our Supreme Emotion Affects Everything We Feel, Think, Do and Become.

Written by university researcher and psychologist, Barbara Fredrickson, the book is an informed attack on our culturally ingrained refusal to let go the baseless belief in a passion so powerful, a love so sustained and unwavering that it overwhelms all else.

Fredrickson, according to The Atlantic, is able to martial impressive support for her view that our collective understanding of love represents a failure of imagination of epic proportion.

With unparalleled numbers of people asserting their feelings of loneliness and depression, Fredrickson advocates taking a wholesale approach to the idea of love, and bases her conclusions on current research made possible by all that dazzling technology we hear and read about — though seldom understand.

You may be clinging to a dream of love that is interfering with your daily experience of real love that occurs in moments of empathy and engagement between people we know, and in some cases, those that we don’t.

By lowering your expectations, in other words, you may be elevating not only your personal journey and improving your overall well-being, but enriching your love life with an accumulation of “micro-moments” awash in loving-kindness.

Nah…some day my prince will come.