Why do some men want a trophy wife?

A new study shows that men and women value their romantic relationships in very different ways. 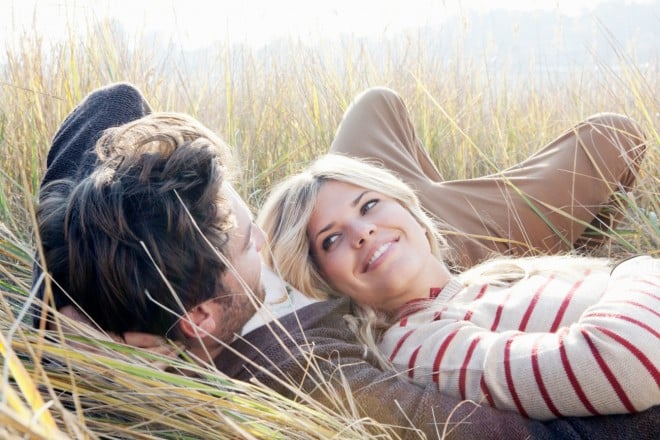 Scenario no. 1: Life-threatening snowstorm, cars banned from highways, you watch in disbelief as your significant other insists on going to work despite the hours you devoted to trying to persuade him to stay home.

Scenario no. 2: Beautiful Saturday morning, sun shining, birds singing and your soulmate is bent over a tool box as you pull out of the driveway alone despite the hours you devoted to trying to persuade him to go with you to the antiques market.

If you sometimes suspect that the man in your life is more emotionally invested in his job than he is in his relationship with you, you may be right.

A recent article reviewed new research conducted over the course of three experiments that were designed to elucidate the psychological differences between men and women and the way they view relationships.

The study offers some interesting insights to consider.

Unsurprisingly, perhaps, men, generally, tended to measure their self-worth in terms of their jobs rather than their romantic relationships. Women, on the other hand, were more inclined to base their self-esteem on the quality of their personal relationships.

Not that men trivialize their relationships but in their overall responses to a series of pointed questions, the guys revealed a tendency to view their romantic attachments as an aspect of status — how does it feel to be akin to an elite set of golf clubs, ladies? — which may go a long way to explaining the trophy wife phenomenon. (It may also be a significant factor in why blondes really do have more fun and breast implant manufacturers enjoy brisk business.)

By contrast, when women break up with men they mourn the loss of intimacy with their partners, men, it seems, grieve a loss of status.

Though the sexes appear to differ in how they perceive relationships, both appear to feel the pain of a breakup — just in different parts of their anatomy. The knowledge may not compensate for his refusal to watch The Notebook with you in bed on a rainy Saturday, but hey that’s what girlfriends are for, right?