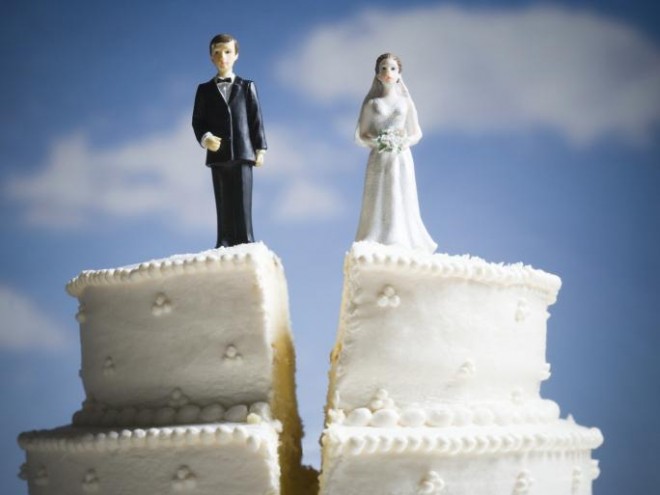 Dana Adam Shapiro talks about what he learned from his research – hours and hours of interviews with divorced men and women – for his impending book, You Can Be Right or You Can Be Married, and new film, Monogamy (which opens April 1).

Q: When you were researching your film and book and you were listening to these stories, did you find any common elements in what broke these couples up?

A: One of them is what the movie blossomed into: How do you maintain a good sex life over the course of a long-term relationship? There are complications that can arise when someone feels unwanted or unappreciated. Adultery can kill a relationship, but it’s not necessarily the cause. The adultery can be the result of someone feeling isolated or alone or unattractive within the relationship.

Q: In the movie, it seemed like there was some thrill seeking involved – that he wanted to escape the monotony of monogamy.

A: In some ways, there’s nothing like having sex with someone you don’t know. I think we’re always attracted to thrills and the unknown and the libido does, sometimes, need an obstacle. But you don’t have to go outside of the relationship to get that. With trust and openness and having someone love you for who you are, sex is better that way. But if you get stuck on a wall – as a result of inertia or malaise or apathy – it take work to get over it.

Q: Was sex – or lack of sex – more of a male complaint than female?

Q: Did you learn anything in your research that surprised you?

A: Sometimes, it’s the simplest piece of advice. One person told me: have the argument. People try to avoid arguments, but you have to learn how to fight fairly and productively. You’re married with this person, and you’re presumably going to live with them for the rest of your life – it’s not about being right or about winning.

Q: Did you get the sense from the people you spoke to that they were rethinking long-term monogamy as a concept, or did they just think that they had been with the wrong person?

A: That they were with the wrong person. Many of them did ultimately start dating or even marry someone they’re having a great time with. Maybe in five years the same thing will have happened again. But I do find that the resiliency of these people who have gone through hell is pretty inspiring. They are not cynical and jaded and down on love or monogamy. Except for a couple of them. One woman said, “I have my dog and that’s good enough.” And another woman said that she wouldn’t mind getting married again if it weren’t for Viagra – she just wants to get a good night’s sleep.

Q: Did it change your perspective on long-term monogamy?

A: I don’t have a negative view of long-term monogamy but a lot of people ask me that. It’s all about watching other people touch the stove and then understanding what not to do.

A: Are you divorced?

A: Okay. Do you live with your boyfriend?

A: Have you ever?

A: Do you want to get married?

A: Because you didn’t say yes or no. Usually, people are dead-set against it or they want to get married and have a family. Maybe what you’re saying is, if I find the right person?

A: Yeah, it’s unfortunate that it’s the lingering question once you’re in your 30s and you meet someone: Could I marry this person? It just automatically goes there. And there’s this biological imperative if you want to have children that can really force things along.

Q: It’s true. People get to a certain age and just decide, this is a nice enough person so I’ll make this work.

A: It’s the Mister Good Enough.

Q: Yeah, but I’ve seen a lot of people who are genuinely happy with that. What do you think of the idea of settling?

A: It’s not something I want to do. But I’m also not afraid to be alone. Of course, I say that now as a 37-year old. Maybe when I’m 65 I’ll have a different perspective, and I’ll just want to stay at home in the country and cook for someone. But there’s no cart before the horse. I’m like you: If I found the right person I would get married, and if I found the right person I would have kids. But it’s not like I need to get married and have kids and now I’m just trying to fill that slot.

Q: Have these projects influenced your perspective on what makes long-term relationships work?

A: I’m learning a lot about what can make a relationship right, and it has a lot to do with communication. It sounds so trite, but a lot of people hide who they are at the beginning of relationships. People blossom – or whither – after they get married. Eventually, who you are is going to come out. I heard somewhere that men fall in love with women hoping that they won’t change but they do, and women fall in love with men hoping that they will change but they don’t.

Q: Do you think what you’ve learned has had a bigger influence on how you would conduct yourself in a long-term relationship or on the kind of person you would choose?

A: I guess both. For myself, I realize that you need to move through the bullshit and talk openly and honestly. If you’re fighting, you have to fight fairly and productively. In the past, I might have avoided more but now I think it’s better to engage. You can’t hide who you are – whether it’s your financial background or your sexual proclivities or if you like the mountains or the ocean – and it’s better to put your cards on the table. And I think that would affect who I’m attracted to because I want someone open like that – who’s not an avoider and who’s not closed off. That can be really tough.