Is there a difference between marriage and common law?

Quebec passes a new law that could see common-law partners rushing to the altar. 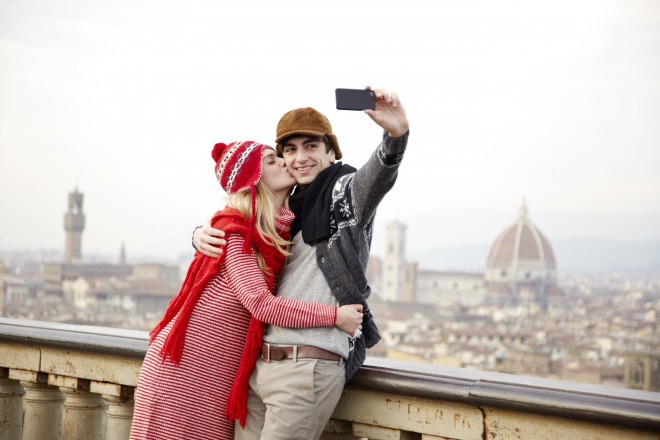 Living in sin, once the exclusive domain of the wicked or those with an “artistic” bent, is now so banal a social convention that it would fail to yield a raised eyebrow at a church picnic.

If you’re trying to shock your grandmother, you’re going to have to do better than shacking up — chances are she’s living with her boyfriend.

Though common-law relationships have attained a certain unspoken cultural parity with marriage there is still a legal distinction to be made according to an article in the Globe and Mail, which focused on a recent ruling made by Canada’s highest court.

Quebec has decided that common-law couples who divorce are not entitled to the same claim on each other as married couples who decide to dissolve their unions.

While divorcing spouses may claim child support in any case, spousal support is restricted to those with a wedding license regardless of the circumstances or the extent of the commitment.

A woman, for example, who lives with a man for two decades, elects to be a stay-at-home mom, raises their children, builds a home, frees him to pursue a career, fulfills all the obligations of wife, mother and support is entitled to zero compensation if a split occurs.

Ironically, according to the Globe and Mail piece, Quebec is the world’s biggest love-nest and has more common-law arrangements than any place else — at least one-third of all cohabiting couples have potentially put themselves at risk financially by failing to tie the knot legally.

Whether there will be a sudden mad rush to the altar in Quebec remains to be seen — for those who oppose marriage on philosophical or intellectual grounds, such an outcome’s not likely. Many common-law couples may elect to make private arrangements that take into account the possibility of a failed union.

For others, many of whom may want to get married but are just going along to get along, Beyonce’s admonition to “put a ring on it” may have a whole new meaning.

Tell us, do you think people who are common law should have the same legal rights as those who are married?