How much would it cost to replace Mom?

New research helps us quantify everything the average mother does in a week, and what it's actually worth. 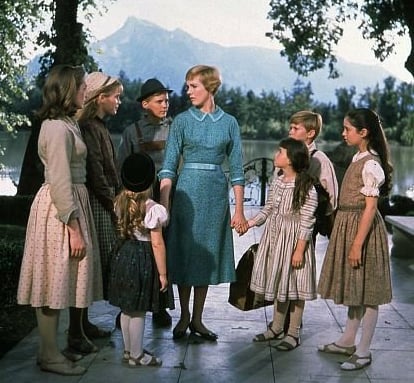 Next time your mother calls, don’t let her go to voicemail — again. Instead, pick up the phone and give her exactly what she deserves: your attention and your gratitude. Because if you think you could easily replace (or even adequately duplicate) all that she’s done, or continues to do, for you then you must be doing pretty well for yourself.

According to research cited in an article in the Daily Mail, the average mother spends 71 hours of her life a week doing domestic chores. That’s right, when she’s not going to the grocery store and taking a cloth to the crumb-y countertops, she’s folding laundry and emptying the dishwasher for what seems like the fifth time that day.

To employ a domestic of similar discipline and fortitude as dear old weary mum, you’d have to fork over around $48,000 a year.

U.K.-based insurance company Insurers Legal & General offered up their Value of a Parent report perhaps as a means of underlining just how significant an effort most people make on a daily basis for their families.

The report may also serve as a reminder to kids — both adolescent and grown — about how greatly their overworked parents invest in them. For example, the report concluded that it costs upwards of $180,000 to raise a child from birth to the age of 18.

But mothers aren’t the only ones working long unpaid hours for the benefit of their offspring. The same report suggests that Dads spend around 53 hours a week in family- and home-related labours. And if you were to pay someone to fill Dad’s Dockers with as much gravitas as the man himself, you’d have to kick in about $36,000 a year.