How long should you wait to unfriend an ex?

There was a time when you could end a romantic relationship with someone and the very next day wipe all traces of their existence from your life. While you might cling to a few relics of your former happiness you could emerge refreshed and ready to spin the wheel of romantic fortune all over again. 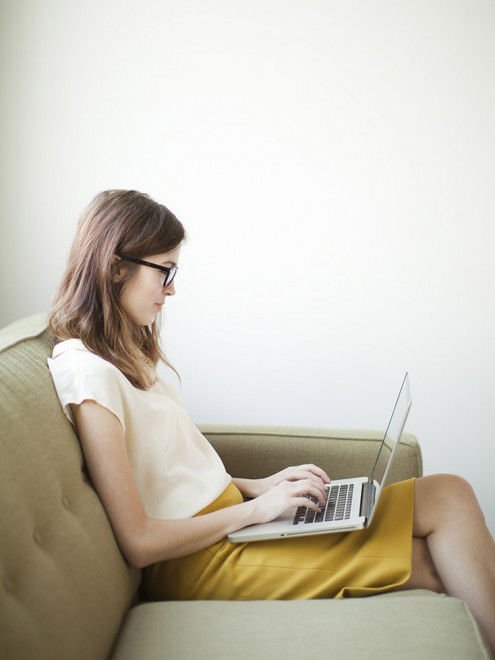 There was a time when you could end a romantic relationship with someone and the very next day wipe all traces of their existence from your life. While you might cling to a few relics of your former happiness — a ticket stub, a stray sock — after a few months of sad isolation, you could emerge refreshed and ready to spin the wheel of romantic fortune all over again.

Those days are gone.

Today, immediately after giving someone the heave-ho, or worse, getting booted by your former soul mate, you can go online and click through their vacation pics, scroll their friends list, and read their Facebook status updates — turning over their every social media musing with the kind of intense scrutiny that archaeologists reserve for tiny shards of broken clay.

Social media have added a new dimension to human interaction and especially romantic relationships — particularly when they go south. That dimension isn’t exactly healthy. According to recent research, it’s not just unwise to continue to remain “friends” in the virtual world with your former amour — it’s self-destructive.

Recent research (via The Telegraph) indicates that one-third to half of all Facebook users use the site to monitor an old flame. And it’s precisely this offstage interaction, in which one observes an ex’s life from a distance, that makes the healing process difficult, if not impossible.

For the study, U.K. psychology professor Tara Marshall surveyed 464 college students. She asked them questions related to their romantic history as well as current satisfaction.

She discovered that those who stayed ‘friends’ on Facebook with an ex didn’t fare as well emotionally or psychologically. In fact, they experienced greater emotional distress and couldn’t move on.

Said Marshall: “Analysis of the data provided by 464 participants revealed that Facebook surveillance was associated with greater current distress over the breakup, more negative feelings, sexual desire, and longing for the ex-partner, and lower personal growth.”

In that study, done by University of Waterloo researcher Veronika Lukas, many of the respondents said that while they knew remaining Facebook friends with their ex was unhealthy, they felt the process of unfriending that person was too harsh, impolite, or made them look vulnerable.

Given the research cited, what’s a heartbroken former lover now “friend” to do when faced with their ex’s profile page?

Are you still friends with an ex on Facebook? If you’ve recently gone through a breakup read on for more tips on how to come out on top!