When getting revenge on your ex goes too far...

Breaking up is hard to do. Find out the new trend that can make it a lot worse, and even end in jail time. 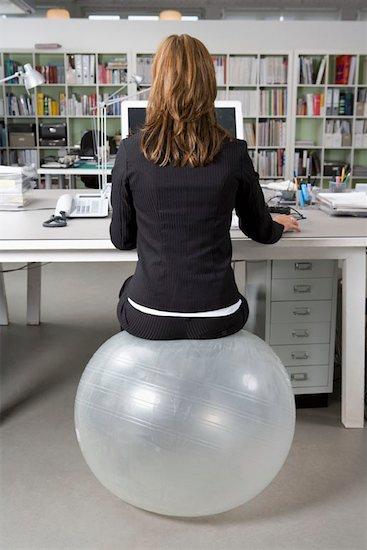 Recently the state of California made the posting of nude or sexual images of another person without their consent illegal. People who do it can face up to six months in jail and a $1,000 fine.

Some revenge seekers go even further and post their former partner’s address and contact information along with the photos and various other insults, reports the New York Times.

Unfortunately, there are even websites that encourage this kind of act.

But victims are starting to fight back. An article in The Independent mentions Holly Jacobs, a American woman who started the online campaign EndRevengePorn.org after her ex-boyfriend posted explicit photos and a video of her online. The online campaign aims to criminalize revenge pornography.

The issue is also of increasing interest to legislators in Canada too. A Globe and Mail article mentions a recent report by the CCSO CyberCrime Working Group that recommends the federal government amend the Criminal Code to make sharing intimate photos without consent illegal (the report also asked that the Criminal Code be ‘modernized’ to accommodate concerns about cyber-bullying).

But until federal and provincial governments make it a criminal act, people who snap intimate shots may want to think twice, or at the very least ensure that the exchange of photos isn’t simply one-sided.