New research shows why you should silence that ticking clock once and for all. 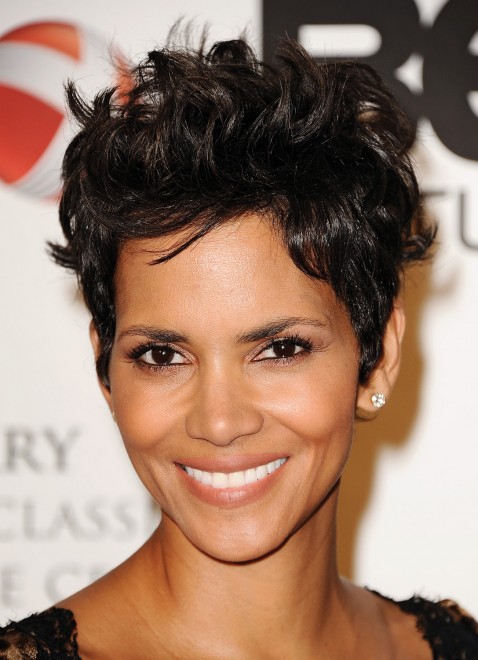 Halle Berry had her first baby at the age of 42, and at 46, is pregnant with her second child (Photo by Jason Laveris/Filmmagic).

For women who want children, or even among women who nurture ambivalence on the subject, ‘someday’ can be a loaded qualifier. Mostly because it implies choice, which, as the world is only too keen to remind us, is at the mercy of biology.

Many women, especially women in their 30s, are on intimate terms with the sinking dread that accompanies all those personal and public references — your mother’s gentle prodding, ominous headlines ticking off terrifying study results — to the loud ticking of their biological clocks.

In a recent article in The Atlantic, writer and psychology researcher, Jean Twenge, talked about age-related infertility in a remarkably personal fashion, cataloguing the failure of her first marriage at 30 and describing the subsequent years she spent worrying that she would age herself out of the family business.

Bombarded with media reports concerning the infertility crisis among women in their 30s who waited too long, Twenge, set aside her own fears long enough to research the research on which so many of these stories are based.

To her surprise, she discovered that most of the studies were based on historical rather than current information and rarely involved data drawn from the lives or circumstances of modern women.

According to Twenge, an evaluation of the fertility of modern women in their 30s suggests that most women (82 percent) 35-39 who are having sex on a regular basis (two times a week) will become pregnant after trying to conceive for a year.

Using the same criteria, 86 percent of women 27-34 will enjoy the same positive result. A similar study from the University of Boston, she says, suggests that 78 percent of women, 35-40 will conceive within a year of trying.

Somewhere between 40 and 45 a precipitous decline in fertility develops.

Twenge had her own happy ending. She remarried and has three children — the first in her late thirties, the last conceived when she was almost 40.

Her best informed advice? Aim to have your last child by 40.

Or, by extrapolation, your first and last.

Do these statistics make you feel some reassurance when it comes to age and fertility? Tell us about it in the comment section below.