Factors that increase the risk of divorce

Contrary to popular opinion, living together before marriage does not necessarily increase the chance for a failed relationship. 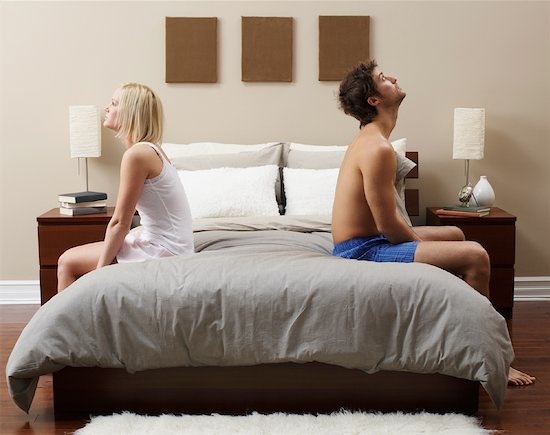 Divorce is such a painful, life-shattering event it’s no wonder that experts have devoted a great deal of time and energy to determining what factors increase the risk of a union going bust. For example, some research has suggested that living together before getting married may have a negative effect on a couple’s longevity.

But that may be too broad an interpretation of the statistics, say some. An article in Slate reveals that it’s not necessarily moving in together that poses a problem to staying together, but that it’s the age at which people move in together that increases the risk of the relationship failing.

Have a child before you move in together and your risk for divorce goes up too.

The article cites research by University of North Carolina sociologist Arielle Kuperberg. After examining data from the National Survey of Family Growth, Kuperberg concluded that people that moved in together when they were in their teens or early 20s are at an increased risk of divorce later.

The reason is fairly obvious: youth.  “[P]eople aren’t prepared for those roles,” Kuperberg said. Additionally, those couples that had a child before they set up a home together have a 57 per cent higher chance of splitting than those that had kids after moving in together.

So, what’s the formula for lasting love and commitment? No one seems to have that particular answer. Life can be messier and more hopeful than statisticians imagine. But if you’re the single, cautious type it might be wise to go the traditional route — date, forge a mutual lasting commitment either formally or informally, and then have kids.

But if you’ve done everything wrong (statistically anyway) and are still together then pat yourself on the back and console yourself with the fact that your longevity may one day pose a problem for statisticians looking for easy answers.