What explicit images are doing to young relationships

Why sex educators need to start thinking about what kids see online, and how they can reverse the effects. 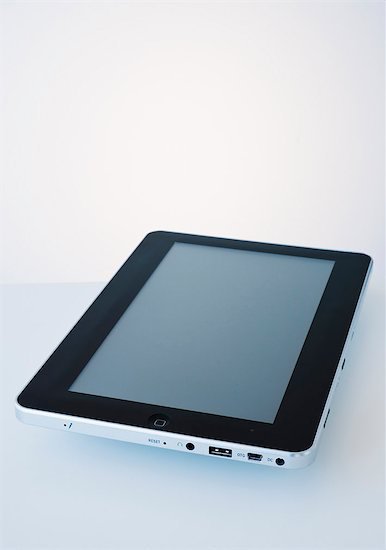 As the first generation to experience such easy access to graphic sexual images the jury is still largely out on how that early exposure affects development.

There are indicators that the impact is largely negative — surprise, surprise. One recent poll commissioned by the Daily Telegraph in the U.K. suggests that nearly one third of young people believe that pornography accurately depicts what constitutes a working relationship between the sexes.

To combat that one-dimensional view of sex and relationships, the Daily Telegraph has launched a campaign for more comprehensive sex education for kids and teens. That means introducing ideas about what constitutes a good and healthy relationship and frankly discussing unhealthy images and expectations in the classroom.

To contextualize sexual behaviour with an eye toward emotional health and to talk to kids and teens frankly about how they ought to behave toward one another and the kind of treatment they should demand from their peers — compassionate, loving, respectful — sounds not only like a good idea, but one that’s a long time coming. Might be nice for adults to get the CliffsNotes on that lesson too.