The University of Missouri finds that excessive time spent on Twitter and Facebook can lead to emotional and physical cheating. 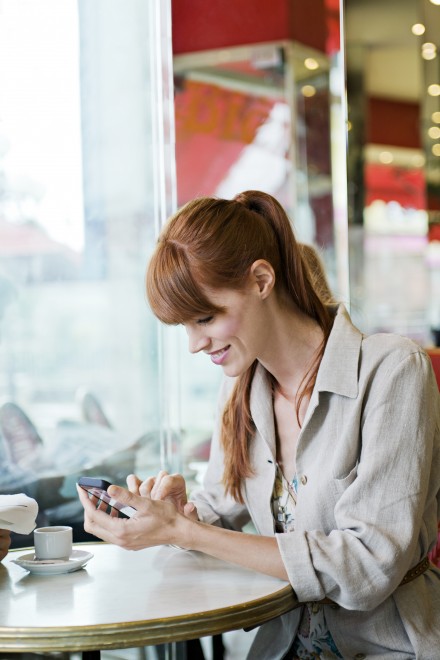 Though watching TV may be a time waster, it doesn’t infiltrate the psyche the same way that online activity can, where lines can be blurred and there’s less of a division between fiction and fantasy. Sites such as Facebook and Twitter seem to be worlds on their own that are heightened, magnified and diminished, all at the same time. It’s easy to get sucked into the intimacy and immediacy, those little red notifications that create excitement in our sometimes mundane and predictable rigours of ordinary life.

In the too-much-of-a-good-thing category, perhaps, Twitter and Facebook, can be detrimental to the long-term security of marriage according to two University of Missouri studies, published in Cyberpsychology, Behavior and Social Networking. The researcher, Russel B. Clayton, finds “that excessive Facebook users are more likely to connect or reconnect with other Facebook users, including previous partners, which may lead to emotional and physical cheating.” He also found that excessive users had a higher likelihood of social-media-related jealousy, and that excessive time on either platforms caused conflicts that could ultimately lead to cheating and divorce.

Seems like a commonsense conclusion says Slate writer Amanda Hess, who suggests that Twitter isn’t really unique but just one more place, like the office or the gym, for willful cheaters to hang their hats. Basically, cheaters will cheat. Social media just offers another venue.

Fair enough. Cyberspace, however, is a vast stimulating playground and shopping bazaar with all sorts of exotic offerings there for the taking — if you’re willing to pay the price. More significantly, it stimulates the imagination, which is probably the most wonderful and dangerous association we have with ourselves and the greater world.

The takeaway from the study and the backlash? Protect what you love. Don’t lose sight of it at the office, the gym or on the Internet.