Is low self-esteem to blame for our abysmal dating standards?

Two love and dating experts share their concern with the state of modern dating and question why our standards have plummeted. 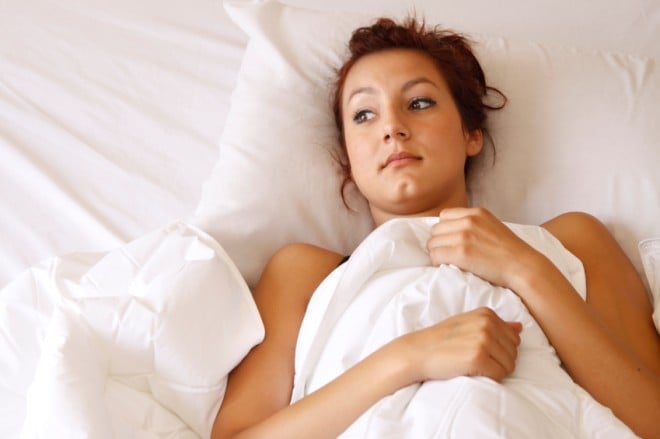 Has what we consider to be a date changed because of our esteem issues? (Photo, iStock.)

What constitutes a first date in 2015? Is it dinner and a movie, or drinks and a casual hookup, followed by a series of text messages sent back and forth over weeks. That’s the question keeping many men and women up at night at the moment.

According to Greg Behrendt and Amiira Ruotola, authors of the book It’s Just a F***ing Date, the “date” is in rough shape. Once a time-honoured way to get to know another person and the starting point for either a friendship, romantic connection or an entertaining “worst date ever” anecdote, the date has lost its cachet, its specialness.

“Women have lowered their dating standards,” they argue. As a result, relationships have been reduced to “tweet, tweet, sleep over, break up.”

Behrendt and Ruotola shared their view on the mess that is modern dating during a recent episode of Oprah’s Life Class (see video clips here).

For the authors this unsatisfying social reality — you can’t cuddle with a smartphone (not yet, anyway) — is the natural result of an epidemic of low self-esteem.

The reason that the dating bar has been set so low “is because people’s self-esteem is low, and they will allow themselves to accept something less than a date because they don’t think they’re worth it, and that’s the problem,” Behrendt told Oprah.

Ruotola added that women are afraid that if they don’t go along with what’s on offer  they’ll wind up with nothing.

While it’s a mite cuckoo to lay the blame for unsatisfying romantic connections solely at the feet of women — last time I checked the human population consisted of two sexes — both men and women may want to privately consider whether or not the author’s perspective on low self-esteem resonates.

Love is not dinner and a movie, but the sharing of both can be the starting point for enduring affection. Look for the man or woman who understands that and leave the cocktails-at-midnight texter to tweet the streets alone.

For more on how hookup culture is changing the dating sphere click here.

FILED UNDER: chatelaine-daily dating self esteem