Previous studies have suggested that during ovulation, women are more likely to be attracted to more dominant males... but that's not all. 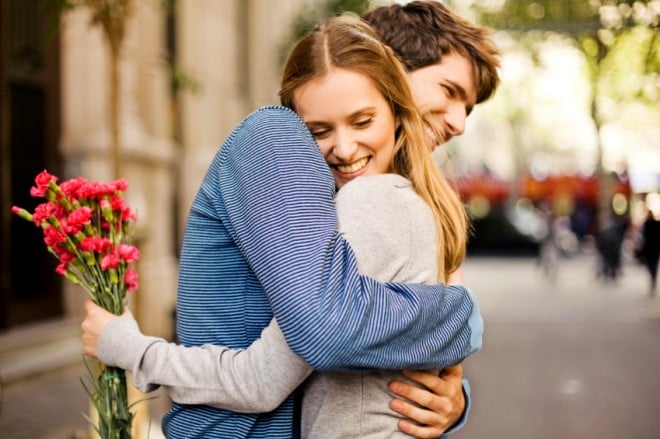 A woman’s menstrual cycle may affect her choice of underwear during those four to six tricky days each month (goodbye thong, hello granny panties!) but contrary to popular ideas and/or myths about Aunt Flo’s persuasive role in a gal’s decision-making process it doesn’t influence romantic preferences, reports Amanda Hess of Slate.

Nope, your romantic successes or failures are all your own, girl!

Hess cites the findings of a recent academic paper by psychology researchers at the University of Southern California that finally (and let’s hope decisively) shatters the myth that a woman’s cycle plays a significant role in her mating preferences during those all-important few days each month.

The report, which was published in the academic journal Emotion Review, analyzed over 50 previous studies on the topic. For example, previous studies have suggested that during ovulation, women are more likely to be attracted to more aggressive dominant males. But after analyzing the science behind several of these studies, the researchers concluded that women’s preferences remained the same regardless of whatever spoke in their endlessly repeating cycle that they’re currently riding. What do women prefer? At whatever stage of their cycle they were at, most women had a hankering for men “with masculine attributes who demonstrated dominant behavior”.

But there is caveat, or complicating factor. Women also showed a marked preference for men that possessed the characteristic of kindness. Sex gods that also know how to treat a lady gently — that’s what most women desire apparently. Are you taking notes, guys?

The report makes it clear that women aren’t hamstrung romantically by biology. That’s great news. Now, if the researchers could only turn their attention to locating that unique cache of kind, sexy men, we women may consider letting all that “she’s on her period” mythologizing go. Sounds like a fair exchange, right?