Do you have G-spot envy? Now try and find the A-spot and the U-spot!

Dr. Teesha Morgan introduces two new pleasure zones and explains why they're also worth searching for 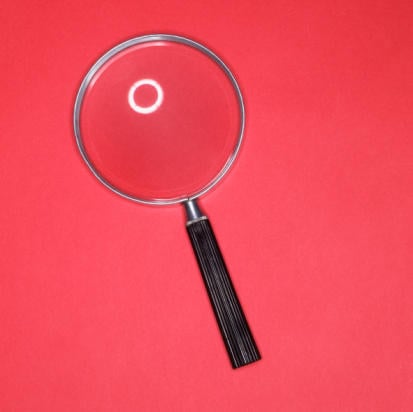 Many women have G-spot envy: They’ve heard a lot about this elusive area, but have failed to locate that magical ‘button’ that can allegedly make them weak in the knees. And while the G-spot is said to produce some very pleasurable sensations, it should learn to share the spotlight with a few other areas of the female body.

You may wonder what other areas of the female body, aside from the clitoris (loosely referred to the female equivalent of the penis), could possibly out shadow the G-spot?’ Read on to find out.

The A-spot and the U-spot have recently gained some notoriety of their own, getting shout outs on The Dr. Oz Show in addition to many other mainstream radio stations and magazines. However, a few mistakes have been made along the way in describing their exact whereabouts. Let’s take a moment to discuss where you can find them, why you should care, and how they may dethrone your hunt for the G-spot.

The A-spot is a patch of sensitive tissue that is positioned at the very ‘back’ or innermost point of the vagina, next to the cervix. By applying pressure to the area on the side of the cervix closest to your bladder (belly button direction), known as the anterior fornix, one can stimulate the A-spot in a matter of seconds. What does awakening this spot do for you? The A-spot can produce rapid lubrication of the vagina (within seconds), even in women who are not normally sexually responsive, or have issues producing enough lubrication, which is very common as women age. But that’s not the best part. Stimulation can also cause orgasms in some women, and unlike the clitoris, these orgasmic contractions do not suffer from post-orgasm over sensitivity – meaning multiple orgasms are possible without rest periods in-between.

If you feel like you’ll need a treasure map to navigate ‘down there,’ rest assured that half the fun is in exploring. It’s time for you to decide whether these spots truly deserve to share in a little of the spotlight.