Do you have an unhealthy relationship with sex?

Do you feel shame about sex? Do you think sex is dirty? Our sex therapist discusses why many of have these feelings and how to get over them 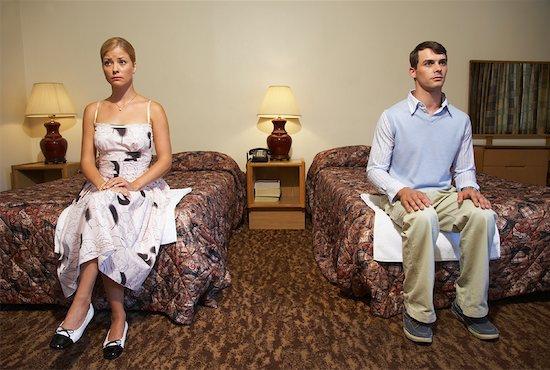 A famous country singer once wrote; “Life has taught me two things: One is that God loves you and you’re going to burn in hell. The other is that sex is the most awful, filthy thing on earth and you should save it for someone you love.”

The answer seems to be one steeped in the profound disconnect between what we’re ‘allowed’ to have, and what we’re urged to want. The result? One in which Puritanism and hedonism collide.

So, where has all of this cultural-based sexual duality gotten us? North American teenagers engage in sexual activity an average of two years earlier, and give birth at a staggering rate of eight times greater, then our European counterparts. Jump up a generation, and I’m swamped with an influx of men and woman who want nothing more than to address the shame, guilt, and anxiety that surrounds their sexuality.

Dr. Teesha Morgan is a sex therapist based in Vancouver.