Do we hate wedding gifts enough to ban them?

Flannery Dean weighs in on the often expensive act of attending a wedding -- and asks whether gifts of any kind should be part of the deal. 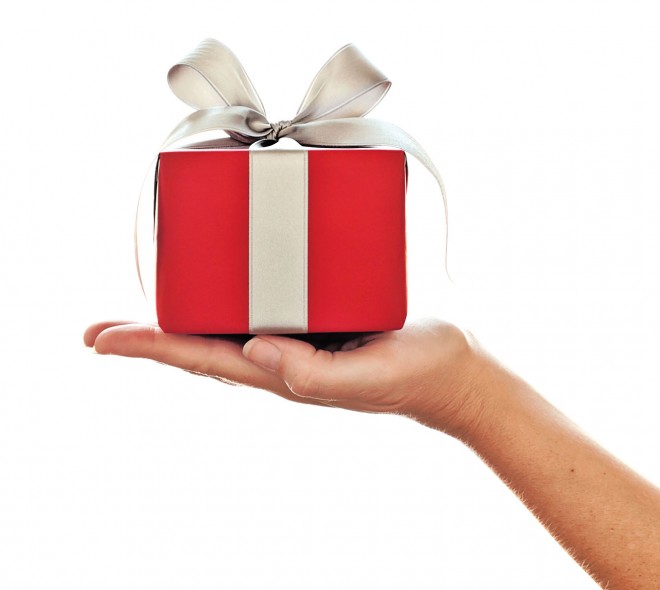 It’s wedding season and with it comes yet another screed against the wedding-industry complex. This time it’s a call to ban wedding gifts.

In a post for Slate, writer Matthew Yglesias argues that the conventional wedding registry/gift represents “a barbarous relic: wasteful, unfair, and inefficient” that ought to be done away with.

“Our gifting is based on the outdated (and, needless to say, sexist) assumptions of near-universal marriage, a very young age at first marriage, and extremely low expectations of male housekeeping skills,” writes Yglesias.

While the author makes the grudging concession that “doing something nice for your friends is, of course, lovely,” it doesn’t really appear that he believes it. At no point does he consider the value or meaning of doing something nice like giving a gift to a newly-wedded pal.

Here’s one advantage to the barbaric habit that I can think of: it keeps one from thinking a little too much about oneself.

The recent trend to rage against the formal obligations that come with friendship or family — I recently read a rant that declared baby showers a modern evil — has me wondering if we’re becoming a little too wrapped up in our own selfish aims and petty irritations to see that there is value in taking the time to celebrate other people’s milestones.

Also, I’ve got to wonder why these writers believe that their personal preferences — to not give gifts — ought to be universally accepted. The solution to the problem is simple and doesn’t require a revolution (or degradation) in grace and manners. If you don’t want to give a gift, don’t. Be a jerk all on your own. You don’t need to recruit a jerk army in your war against selflessness.

I’ll admit that I don’t exactly feel a tingle of excitement when I get a wedding invitation — I wouldn’t be a bridesmaid again for all the sateen fuschia in the world — and I’ll privately bemoan the expense, but it takes a certain kind of grouch to begrudge a friend or family member a gift card to Pottery Barn on their wedding day.

The angry screed writers who want to see gifting banned, may take some pleasure in the fact that life isn’t easy, even for newlyweds. In fact, they will no doubt have a tough road ahead of them after they exit the church or registry office doors, a path that may or may not include a mortgage they can’t afford, fertility issues, employment disasters and tricky in-laws. The barbaric nature of life thus considered maybe the gift of a crock pot won’t seem so bad after all.

Tell us what you think. Should gifts for weddings and/or babies become a thing of the past? We’d love to hear from you in the comment section below.