6 Surprising Myths About Getting A Divorce

Myth number 1: My spouse cheated, so the court will be on my side. 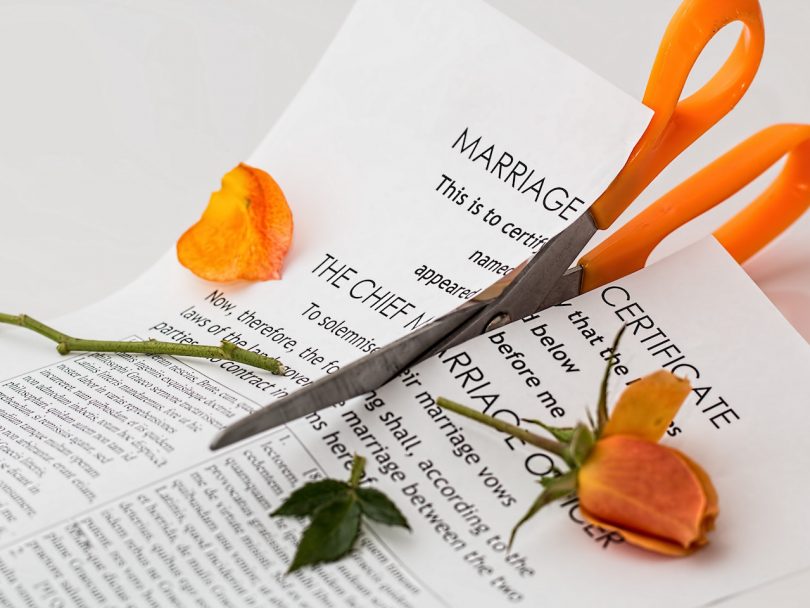 If you’re at the point in your marriage where you’re considering ending it once and for all, you may already be making decisions based on misconceptions about how divorce works.

We asked Laura Paris, an associate with Shulman Law Firm in Toronto, and Sarah Dargatz, a partner at Latitude Family Law in Edmonton, to bust common divorce myths. Note: The information provided applies to people living in Canada, and it may not be accurate for other countries.

“Once upon a time, courts may have considered if one party was at fault, but that hasn’t been the case for quite some time,” says Paris. “There is no sympathy from the courts as to why a relationship broke down. It’s a no-fault divorce system, and the fact that a spouse was unfaithful has no bearing on how things are ultimately divided or how childcare responsibilities are arranged.”

This is true across Canada, adds Dargatz, because the Divorce Act is a federal statute. However, laws dealing with property division after a marriage breakdown differ from province to province. And if you’re in a common-law relationship, the Divorce Act and matrimonial property laws don’t apply to you. Each province and territory has its own laws for common-law couples—consult a lawyer to get the facts straight.


We often see this scenario on television shows, but the truth is you don’t need agreement from your spouse to get divorced. You also don’t need to wait endlessly for a response after the divorce papers are served—another made-for-TV situation.

If you’ve satisfied the grounds for divorce or lived apart from your spouse for a full year, you can file a court application to resolve a contested divorce, explains Dargatz. “If you follow the proper process, a judge can give you relief and grant you the divorce based on evidence they’re presented with. No one’s going to force you to be in an unhappy marriage.”

3. MYTH: “We’re just common-law, so we won’t have to worry about dividing assets and paying spousal support.”

If you’ve lived together for a certain amount of time but you’re not legally married, you’re in a common-law relationship. Exactly how long depends on where you live—in the provinces of Ontario and Alberta, for example, it’s three years, but the amount of time varies across Canada. What many people don’t realize is that when common-law partners call it quits, their assets might be divided and one party might have to pay spousal support. 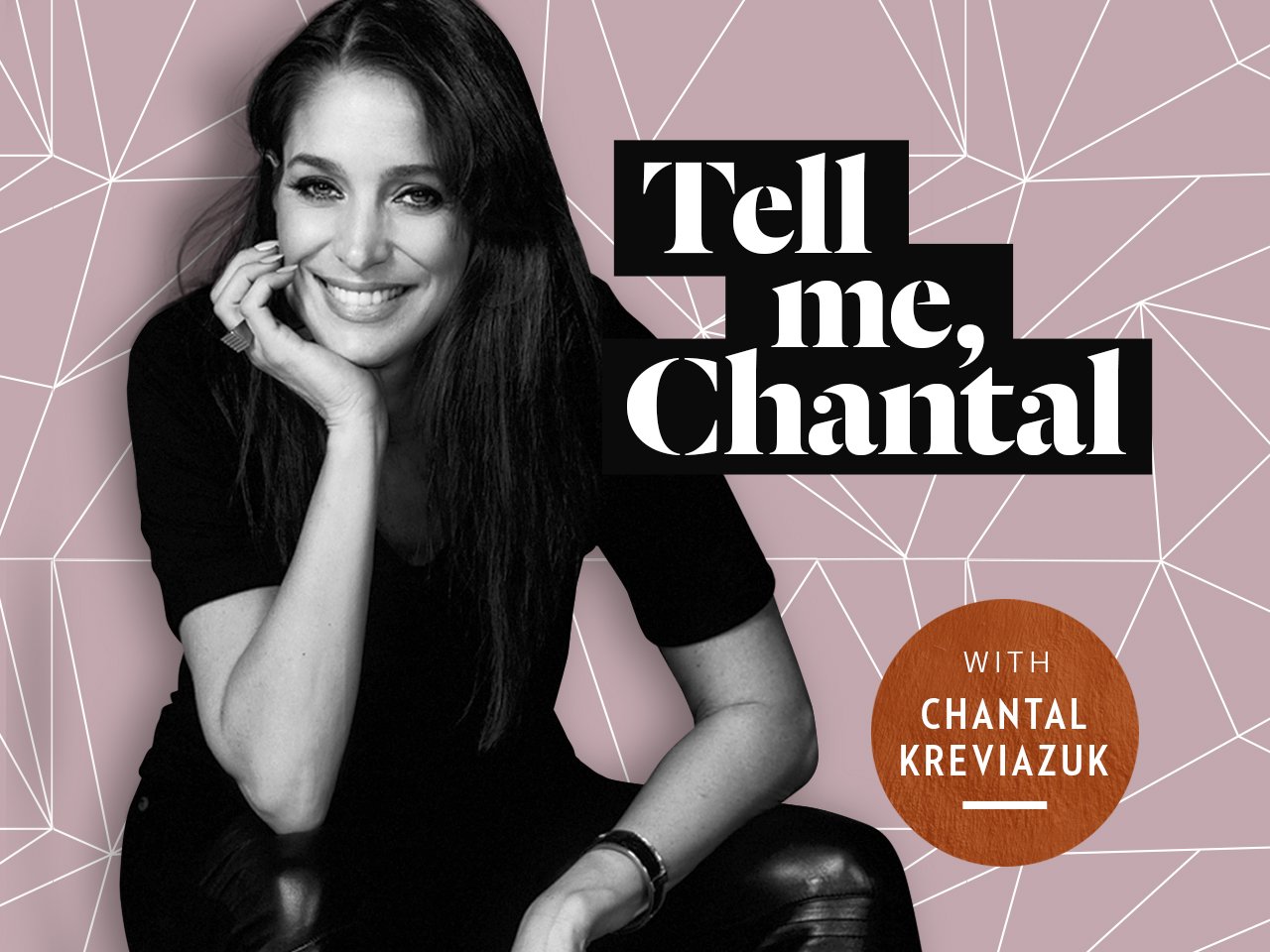 Tell Me, Chantal: I’m Dead Bored In My Marriage. What Should I Do?
“Once you have that common-law status, the legislation begins to apply to you—in a different manner than for married couples, but it still does apply,” says Paris. “The main thing people should be aware of is the potential for spousal support, [especially if] there’s any reliance by one spouse on the other. If you share children with your common-law spouse, that usually means a longer duration of support, especially if the person being paid the support is the primary caregiver.”

Again, the rules vary from province to province. Alberta has legislation for common-law couples regarding child support and partner support but not property, says Dargatz. Who gets what depends on several factors, including the nature of the relationship, the nature of the property and contributions made by each partner. “A court will look at the circumstances, and a partner may be entitled to some property even if they’re not married,” says Dargatz. “There’s really no black and white.”

Not necessarily. Even if only one person’s name is on the property title, and/or the owner purchased the home before the other party moved in, the non-owner is likely entitled to a portion of it. Unless you’ve both signed a domestic or marriage contract (for married couples), a cohabitation agreement (for non-married couples) or another legal agreement that spells out who keeps what if you break up, here’s what happens: for married couples, property is typically divided 50-50; for common-law couples, the courts consider how much each partner contributed. 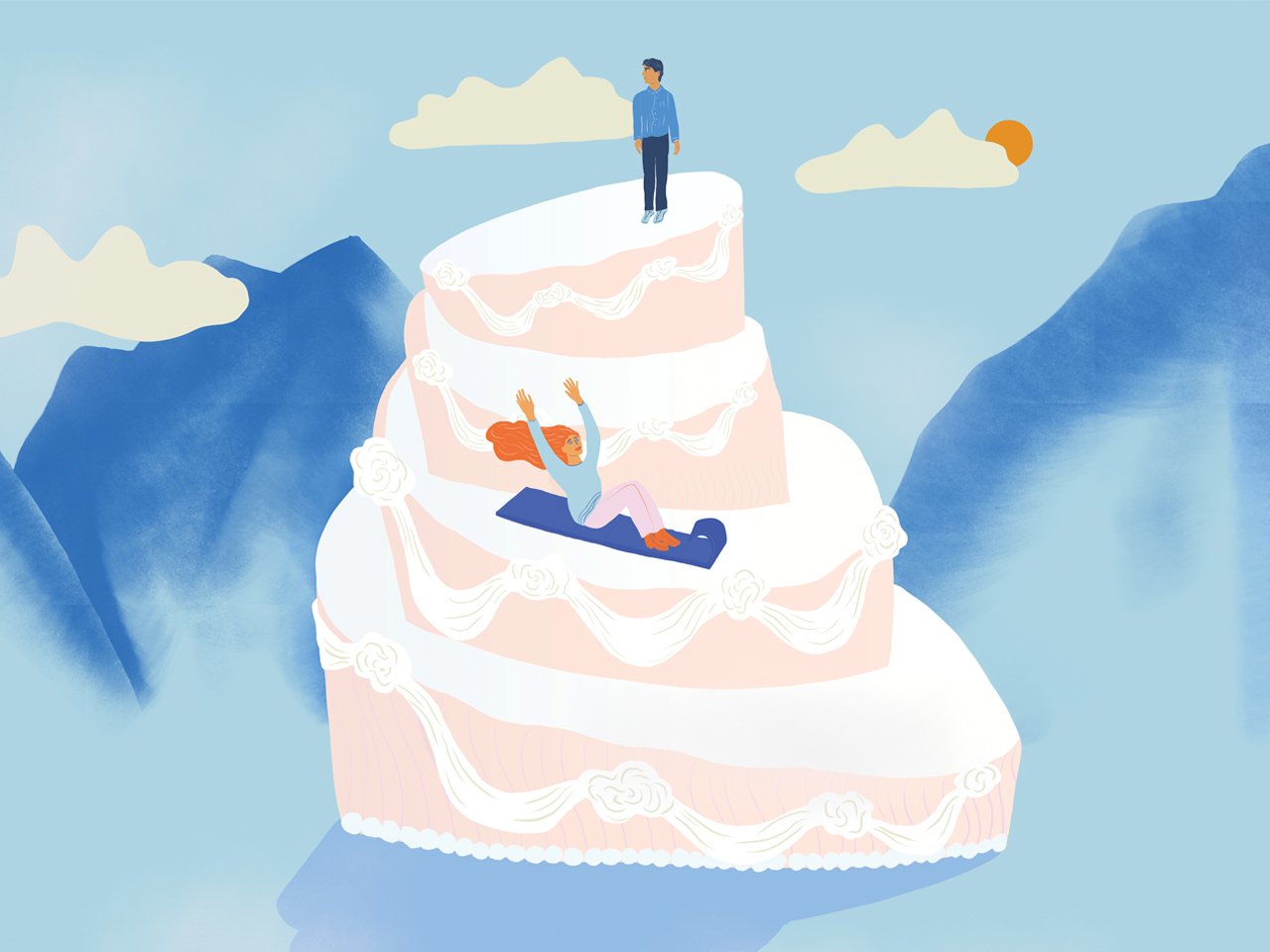 So You Want A Divorce. Now What?
“People are usually due what they put into the relationship, such as domestic duties: looking after children, cooking and cleaning, general maintenance and upkeep of property, mortgage payments, bill payments—things of that nature that people have invested into a property, and at the end of the day, it’s unfair if they leave that relationship without getting what’s due back to them just because of ownership,” says Paris. (If your name isn’t on the property title, she suggests keeping track of your contributions to the household—for example, if you pay bills or provided part of the down payment, find and save the documentation.)

Talk to a lawyer for the specifics in your province or territory. For example, in Alberta, says Dargatz, each partner in a marriage keeps property they owned before the marriage, but you’ll likely split any increases in value that occurred while you were together. For example, if you bought a house while you were single and it went up in value during your marriage, you and your spouse would likely split that increase. There are other exceptions, and the courts consider several factors, so it’s best to seek guidance from a lawyer.

Many people think they need to keep living in the home—even staying in abusive or high-conflict situations—because they fear they will lose their stake in the home if they leave. “That’s not the case,” says Paris. “If you’re a titled owner to the property, or even if you’re not, you don’t need to physically remain there—it won’t influence how assets are divided.” Dargatz agrees: “You have a claim either because your name is on the title, or as part of [your province’s] matrimonial property act, you have rights whether you live in the home or not.”

When considering how to divide property, the courts look at factors such as who’s making payments on it and how much equity it has—not who’s living there. “If someone is in a relationship they don’t want to be in, the courts won’t force you to live in the house just for property rights,” says Dargatz. “If you need to move out of your house, move out, you won’t lose your rights.”

6. MYTH: “If we get divorced, I’ll keep my pension and my ex will keep theirs.”

Nope. Pensions and CPP credits are divided like other assets, but just the portion earned while you and your spouse are married. For common-law couples, it’s less clear—you may have to argue in court. Again, consult a lawyer to find out what’s common in your province or territory.