What we can learn from celebrity divorces

A celebrity divorce lawyer shares her tips on how to make a split more bearable. 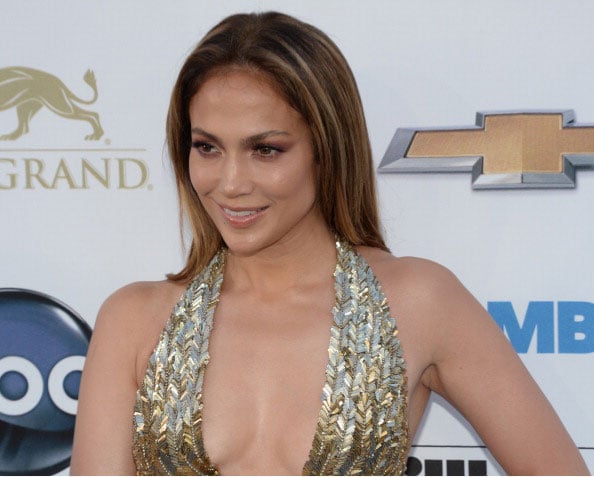 Jennifer Lopez arrives on the red carpet at the 2013 Billboard Music Awards at the MGM Grand in Las Vegas, Nevada, May 19, 2013 (Photo ROBYN BECK/AFP/Getty Images) .

Elizabeth Taylor did it eight times. J.Lo’s currently at three. Even squeaky clean Jennifer Garner has done it once. Among celebrities, divorce is often common and easily predicted. (Who among us really believed Kim Kardashian and Kris Humphries would make it to their silver anniversary?)

A-list uncouplings don’t often offer the wider culture sound lessons in compassion, humility and grace, there are some pivotal lessons to be gleaned from celeb divorces, suggests celebrity divorce attorney Laura A. Wasser.

Wasser, who has represented the likes of Kim Kardashian and Britney Spears during their respective divorces, has written a book called It Doesn’t Have to Be That Way: How to Divorce Without Destroying Your Family or Bankrupting Yourself to share what she’s learned about splitting both wisely and well over the past 20 years.

Wasser recently shared some of her advice on how to navigate the perilous waters of divorce in an article for People magazine.

One of the biggest mistakes people seem to make in relationships appears to be failing to establish what marriage means to them before they say I do, she suggests.

Discussions about kids, where to live, and finances should be had pre-wedding, says Wasser, so as to avoid the kind of shocking revelations and conflicts that bring a couple to the breaking point and later to divorce court.

Wasser’s best advice may be the hardest to follow, however. In the article she urges people to apply the golden rule to their soon-to-be ex during the emotionally charged separation and divorce process.

“Be reasonable, be kind, be brief,” she says.

Later, she suggests that those individuals that failed to be a good and decent husband or wife during the marital phase of their relationship channel their inner Gandhi and behave with compassion and consideration during the dissolution phase.

How to achieve this admirable feat sans lobotomy or Academy Award-winning performance unfortunately remains unexpressed. (Maybe you have to read the whole book to find out how not to be human during one of life’s great personal trials.)

But if you’re not quite able to send your ex and the enlightened soul with whom he cheated a housewarming gift in the spirit of good will, you can choose to skip the above and take Wasser’s other advice: get a good lawyer.

Click here to find out how to get a divorce without going broke.