Here Are The Dumbest Ways To Get Caught Cheating

Writer Nicole Cliffe asked people to share their stories of cheaters getting caught, and the results are pretty juicy. 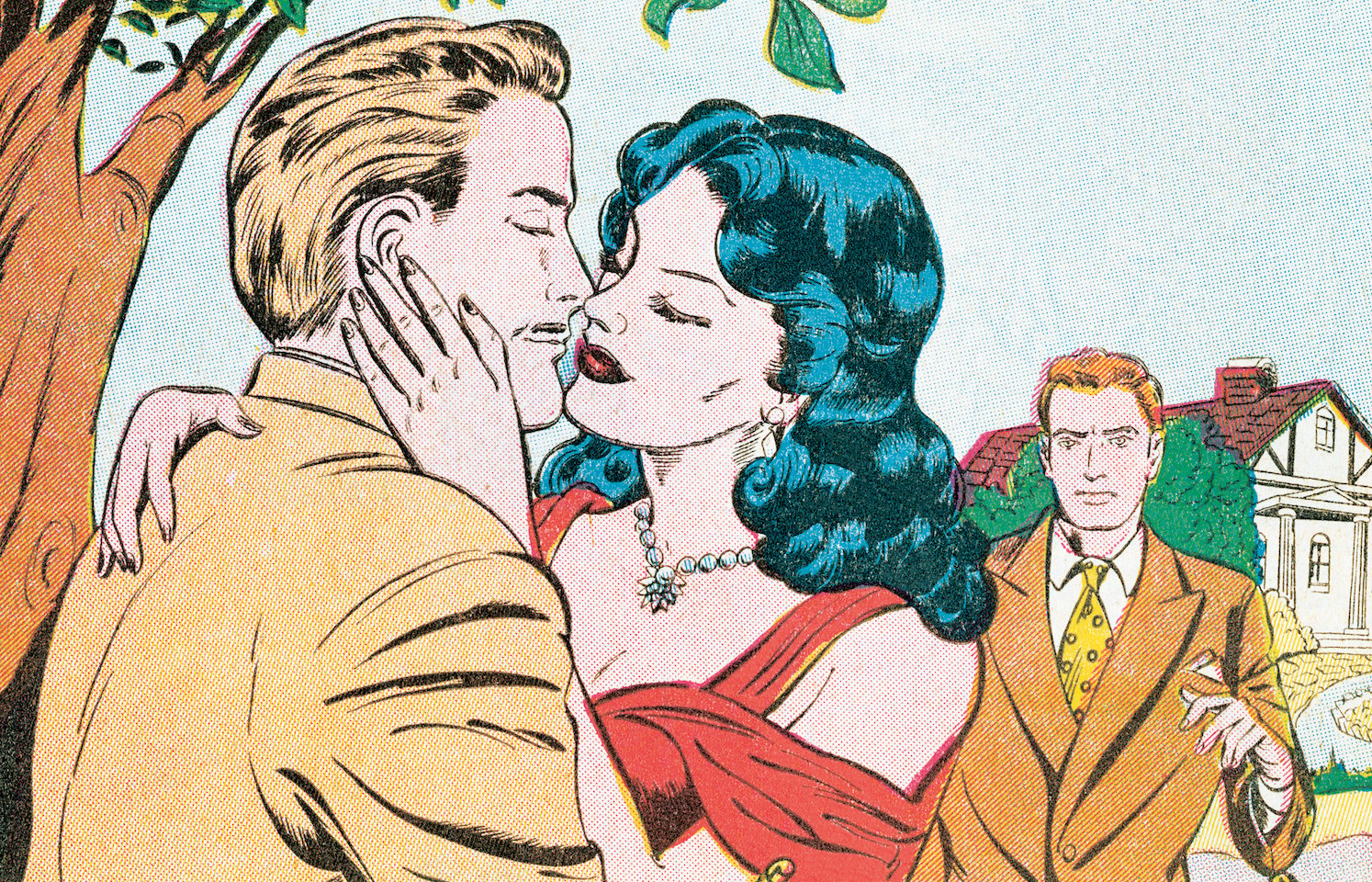 Writer Nicole Cliffe put a simple call-out on Twitter on Wednesday afternoon after watching The Edge (a movie that features an improbable love triangle between Elle MacPherson, Anthony Hopkins and Alec Baldwin): “Well, now I want to know how the various cheaters in your life/a loved one’s life have gotten caught.”

While it’s likely that most have been on one side of the awful equation of infidelity, usually people are pretty low-key on the details — but not today. Cliffe received dozens of replies with juicy details, heartbreaking reveals and shockingly dumb cover-up attempts.

Here are some, er, lowlights:

So my brother was in the process of breaking up with his girlfriend. She left her computer unlocked & he decided to check it to see about some of his suspicions.

Found out she was cheating – with MY boyfriend

Diary entry left open on his bedside table began with "I think she's starting to suspect it's not over with Sasha."

Was helping my friend make an OK Cupid page and saw my boyfriends page on there. Active within a half hour. (We had been living together two years)

A guy I was dating broke his ankle so I thought I would surprise him at his place with get-well cupcakes. I get to his place and there’s another woman – we stare at each other awkwardly, I leave the cupcakes at the door, and run. (In hindsight, I should have kept the cupcakes!)

When my grandfather died they found the paperwork for a house and car for this woman nobody in the family had ever met.

my uncle unwisely had a note from another woman in his pants pocket when he crashed the bus he was driving. the hospital delivered his clothes to my aunt, who laundered pressed foldered & redelivered them to his bedside, note on top, creases ironed in, said nothing, sat, waited

my Aunt found out her (now ex) husband was cheating bc when she had a baby, the midwives kept calling him her brother… eventually realised it was bc he was at the same hospital a week earlier having a baby w someone else.

Oh! And my dad got caught by his girlfriend the front desk lady at my school when I was little because he put his other girlfriend in as someone who could pick me up

My (now ex) wife left her Facebook accidentally logged on in my browser instead of hers. I opened up (what I thought was) my Facebook, instantly noticed I had a new message, clicked on it, thought "Who's this guy messaging me about how he can't wait to see me tonight?"

Cleaning out my grandfather’s place after he passed away. Found a picture behind his picture of his girlfriend in an easy to swap out plastic frame. pic.twitter.com/liKoxnb6jg

He posted on CL casual encounters saying he could host while his GF (me) was out of the country. I logged into his email from China (he’d given me the info) to pay a bill that was due and realized he was bartering with prostitutes to try and pay them in weed rather than $$$

So while you can’t control getting hit by a bus, the very least you can do to show some regard for your significant other is to log out of your social media account on a shared computer. Or, you know, try to not cheat.