While we all love compliments, a new study proves that there is a line to how many one person can handle. 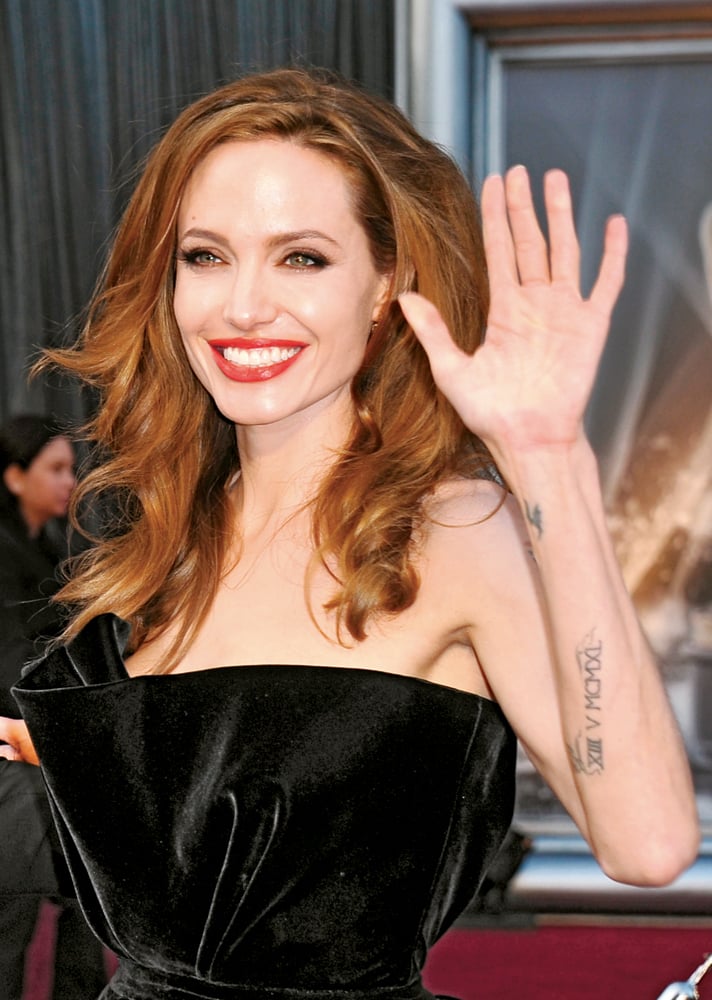 Who among us doesn’t long to be showered with praise, and especially by the person we’ve chosen to spend our lives with? Perhaps our hunger for unequivocal adoration is so great because it’s so rarely satisfied, i.e., our partners are stingy with the praise and we survive on scraps from years past.

I’m still coasting on the fumes of a spontaneous profession of love made by my husband in the early days of our courtship. I spend an unwise amount of time trying to generate more of those moments, however. Like a teenager, I will unashamedly fish for compliments. Occasionally, he’ll fall for the bait. But more often than not, he’ll stare blankly or crack a joke in response. Occasionally, he’ll offer me a pity-hug.

Sometimes I’ll give vent to my need with the ill-considered (and wholly ineffective) cliché line ‘you never say anything nice to me!’

But rather than lament the fact that my partner is too sensible to wax poetic 24/7, perhaps I should be grateful that he doesn’t worship the ground beneath my feet like a romantic lead, but just simply loves me like a decent human being.

Moreover, his lack of interest in effusive praise is good for our relationship, or at least that’s what a study (via Canada.com) suggests.

Researchers in Canada and the U.S. have determined that while a certain amount of praise is necessary to sustain a healthy relationship there is a point at which unconditional love gets downright awkward.

As the list grew and grew so too did the observing partner’s unease, which indicated to the researchers that while people like to be appreciated they don’t like to be over-idealized by their amour.

How much praise is too much? It’s pretty straightforward. For example, tell your perfectly pleasant wife she’s beautiful and she’ll gamely pretend not to be affected by the compliment (though she’ll be thrilled internally). But tell her she’s more beautiful than Angelina Jolie and she’ll start to wonder if you need to update your eyeglass prescription.

Men seemed to be made most uncomfortable when they were lauded excessively, according to the study. Married couples also seemed to experience the most unease when personality traits were over-praised rather than individual abilities, a finding that indicates that married people know and love one another far too well to fall for the “You’re perfect” line.

Have you ever been with someone who gave you too much praise? Let us know in the comment section.