What to do if you've never had an orgasm

Decades of research show that the power of women's imagination is the ultimate tool in sexual arousal. 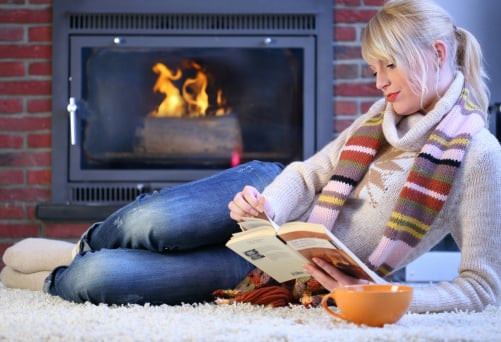 If you’ve never had an orgasm, don’t worry. There’s nothing wrong with you, there just may be a flaw in your method. Which is to say that you’ve fallen into the trap of expecting it to happen the old-fashioned way: during intercourse and with a partner.

The secret to achieving sexual nirvana may be a lot easier than you think, however. In fact, you won’t even need to take off your cardigan to enjoy sensual delight. All you really need is a potent imagination and some time to day dream.

An article in The New York Times draws attention to decades of research into female sexuality that indicates women possess a highly-attuned sexual imagination. Basically, over the years, science has repeatedly discovered that women possess the ability to work themselves into a veritable lather simply by thinking about sexual activity.

More recently, however, researchers at Rutgers University in New Jersey discovered that when women conjure sexual scenarios in their minds the pleasure centres of their brains are stimulated and they experience a form of pleasure that is similar to an orgasm achieved by physical means.

While this feminine power isn’t exactly a surprise to sexuality experts, cultural perceptions have altered over time. NYT writer William J. Broad traces the discovery back to 1896. In that era, such a knack was linked to “melancholia and mental weakness”.

Today, female autoeroticism isn’t seen as a disorder; it’s viewed as something like a talent.