How men change around their best friend's girl

A new study shows how the presence of a close friend's wife or girlfriend affects a man's testosterone. 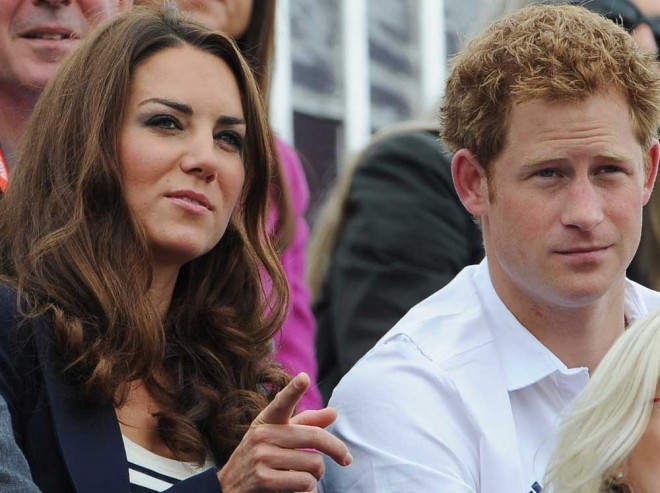 Catherine, Duchess of Cambridge and Prince Harry look on during the Show Jumping Eventing Equestrian on Day 4 of the London 2012 Olympic Games at Greenwich Park. (Photo by Pascal Le Segretain/Getty Images)

There’s kind of an unwritten-rule when it comes to flirting, cavorting or (heaven forfend!) entering into a relationship with your friend’s special friend or spouse, former or current — don’t do it.

Should your heart overrule your head then hold on, because it’s going to be a bumpy ride. Expect universal opposition from those you know (and those you don’t), antipathy from family, friend and foe alike, along with a tsunami of tears, drama, estrangement and occasional violence to accompany your decision to take up where someone near and dear left off — or worse, was usurped by you and your worst intentions.

Still, stealing your best friend’s mate is surprisingly rare given the unpredictable dynamics of human attraction, especially when combined with repeated exposure through socializing. We all know how precarious moral resolve can be — but it may be that evolution has more to say about enforcing this particular taboo than previously known.

If you’ve ever wondered why your husband’s best buddy acts like you’re one of the boys or a kid-sister substitute, you can chalk it up to diminished testosterone according to an article that appeared in The Daily Mail recently.

The story focused on the results of a study conducted by the University of Missouri that found when men are exposed to their friends’ wives or girlfriends they undergo an actual measurable chemical change with testosterone leveling downward during periods of interaction.

This physical response is in marked contrast to the typical response of men to potential female mates says The Mail quoting the study head who notes that testosterone levels typically soar when men get together with women.

Evolution may have programmed men to behave better for everyone’s sake — the stability of families, communities and in some cases, nations, can sometimes depend on knowing when to hold em and when to fold em.