Are women more attracted to men with beards?

A new study shows whether women prefer a freshly-shaven look, or are more attracted to a man with some scruff. Can you guess who won? 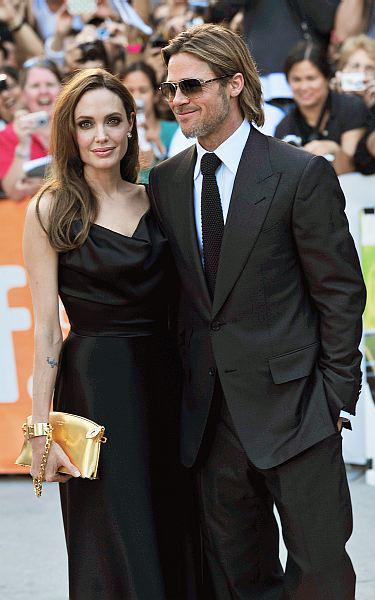 Maybe it’s Justin Bieber. Blame it on all those fresh-faced boy bands with their girlish complexions and cherubic pallor.

Or maybe it has more to do with the romantic surging testosterone on tap on Game of Thrones, but men and beards have never looked so good — if it’s evidence you seek, look no further than exhibit A: Robb Stark.

In 2012, U.K. fashion blogger, Jonathan Daniel Pryce launched an online photographic tribute to hirsute manhood in all its various incarnations from manicured to disheveled — his 100 Beard project, which featured 100 beards and the men they adorn, over a period of 100 days, has proven so popular that it’s become an ongoing celebration.

Hollywood seems to have got the message with everyone from Brad Pitt to Ben Affleck to George Clooney sporting chin hair — who knew that Duck Dynasty’s Jase and Willie Robertson would wind up attracting more women than ducks?

So, the big question arises: Do women like men with beards?

While both sexes reportedly think that beards suggest masculinity and men consistently profess admiration for facial hair, women are of mixed minds, with some expressing the belief that beards make men seem more protective and aggressive, less preoccupied with their appearance and more inclined to engage in traditionally male pursuits.

A recent study from the University of New South Wales assessed female preferences and concluded that women are most attracted to the guy who rocks serious stubble (10 days growth to be specific), which is very good news for Colin Farrell.

Only fools rush in with the anemic impersonation of weekend growth; you’re fooling no one and both men and women equated light stubble with unhealthiness — read, incipient limpness.

A freshly shaven face may be prettier but if it’s the appearance of dangerous masculinity, wisdom, strength and authority you’re after, you can’t beat a man with a beard.

Just try and imagine God without one.

Tell us in the comment section below: Do you prefer a man with a beard?