Could an app save your relationship?

Get expert advice 24/7 with a $2 app from relationships expert Dr. John Gottman. 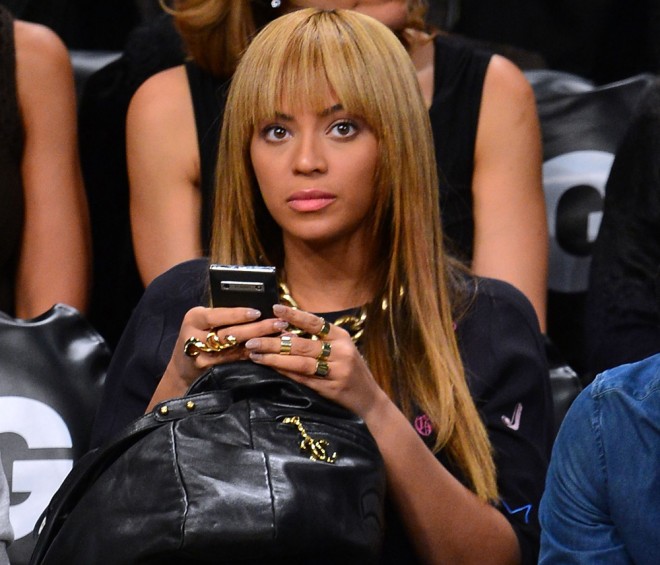 Do Beyonce & Jay-Z use an app to keep their spark alive?
Photo by James Devaney/WireImage

If you’re struggling to communicate with your partner — fights are a daily occurrence — and you don’t have the economic flexibility to pay for professional advice, there is hope.

In fact, you can rest assured because help can come in many forms. And anymore, in our download-pdf-here culture, it comes rather cheaply and efficiently with a simple keystroke. Believe it or not there are now relationship-based apps available.

An article in Time magazine draws attention to a new app by the highly regarded relationships expert Dr. John Gottman. Gottman, who has over 40 years experience as a relationships therapist, is the founder of the Gottman Relationship Institute in Washington.

Aside from the many books and articles he’s contributed on the subject of love and commitment, Gottman has also isolated several factors that make relationships succeed or fail in his research.

Consequently, the app encourages couples to talk to one another using techniques that discourage defensiveness and conflict. For example, one element of the app tells people to ask “open-ended questions” of one another. Another instructs individuals on how to better communicate their desires and needs by substituting complaints and insults like ‘you never clean up the kitchen after you make something to eat’ with more direct expressions of personal feeling, ‘I really need you to help me keep the house clean when we’re both working so much’.

Gottman’s isn’t the only app on the market designed to help couples resolve conflict and stay together. The Time article cites a handful of apps that dispense relationship advice.

Whether or not the relationship apps are effective remains to be proven — the article doesn’t include any user reviews (the Love Maps iTunes page gives it a 3.5 star rating). But downloading an app that might keep you from losing it on your immortal beloved may be a better way to spend time during your morning commute than playing Angry Birds, right?