How (Not) To Get People Using Refillable Water Bottles

For 14 years, chef Joshna Maharaj has been trying to bring good, nourishing food to hospitals, prisons and other institutions where people don't expect it. In this excerpt from her new memoir, Take Back the Tray, she humbly shares a lesson learned from her time at Ryerson University. 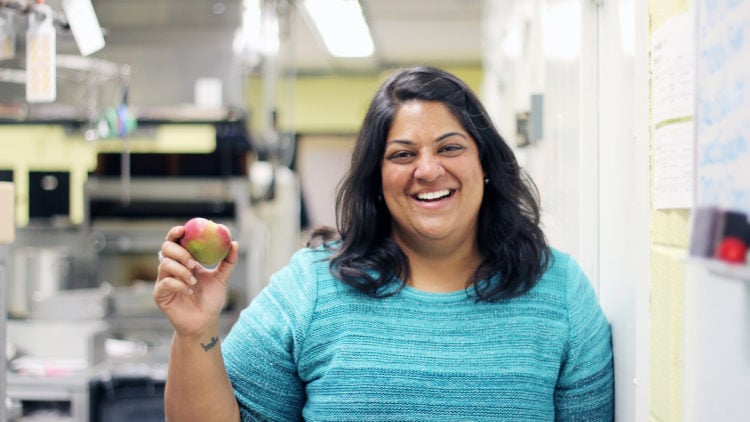 Sadly, and perhaps realistically, not everything during my time at Ryerson was a gold-medal victory, and I learned a lot of hard lessons about meeting students where they are and rolling out change. When I arrived, I learned that the campus was about to become bottled water-free, which was great news since in Ontario alone, one billion plastic bottles go to landfill every year, where they’ll take between 450 and 1,000 years to decompose. Food services had been given a deadline by which we were to stop ordering bottled water and sell out of whatever existing inventory we had. While a move away from bottled water was clearly the way forward environmentally, our revenue was going to take a hit, as we sold just under $20,000 worth of bottled water each month. When the day came, we celebrated that we were all going to be “taking back the tap” instead of consuming (often) imported water from single-use plastic bottles.

What happened almost immediately was an onslaught of people wanting us to fill their reusable water bottles. Our team did whatever they could to help, but some further investigation revealed that the water filling stations and gooseneck fountain retrofits that were supposed to be installed across campus were not yet in place, which was why people were bombarding us in food services. We set up water canisters in all of our retail spaces and did the very best we could to accommodate these requests.

About a month into this bottled water ban, Ashlee Collins, our food services GM, shared something really interesting with me. In the first month of the ban, our sales showed the expected dip from the bottled water. But what was unexpected was an increase in sales of bottled pop, to almost the exact same dollar figure. When they couldn’t get their hands on bottled water, the students just bought bottled soda instead. That was entirely the opposite direction we wanted to go in, and I was crushed. But what these sales numbers also told us was that it was less about what was in the bottle and more about the students’ love of a resealable, disposable bottled beverage. 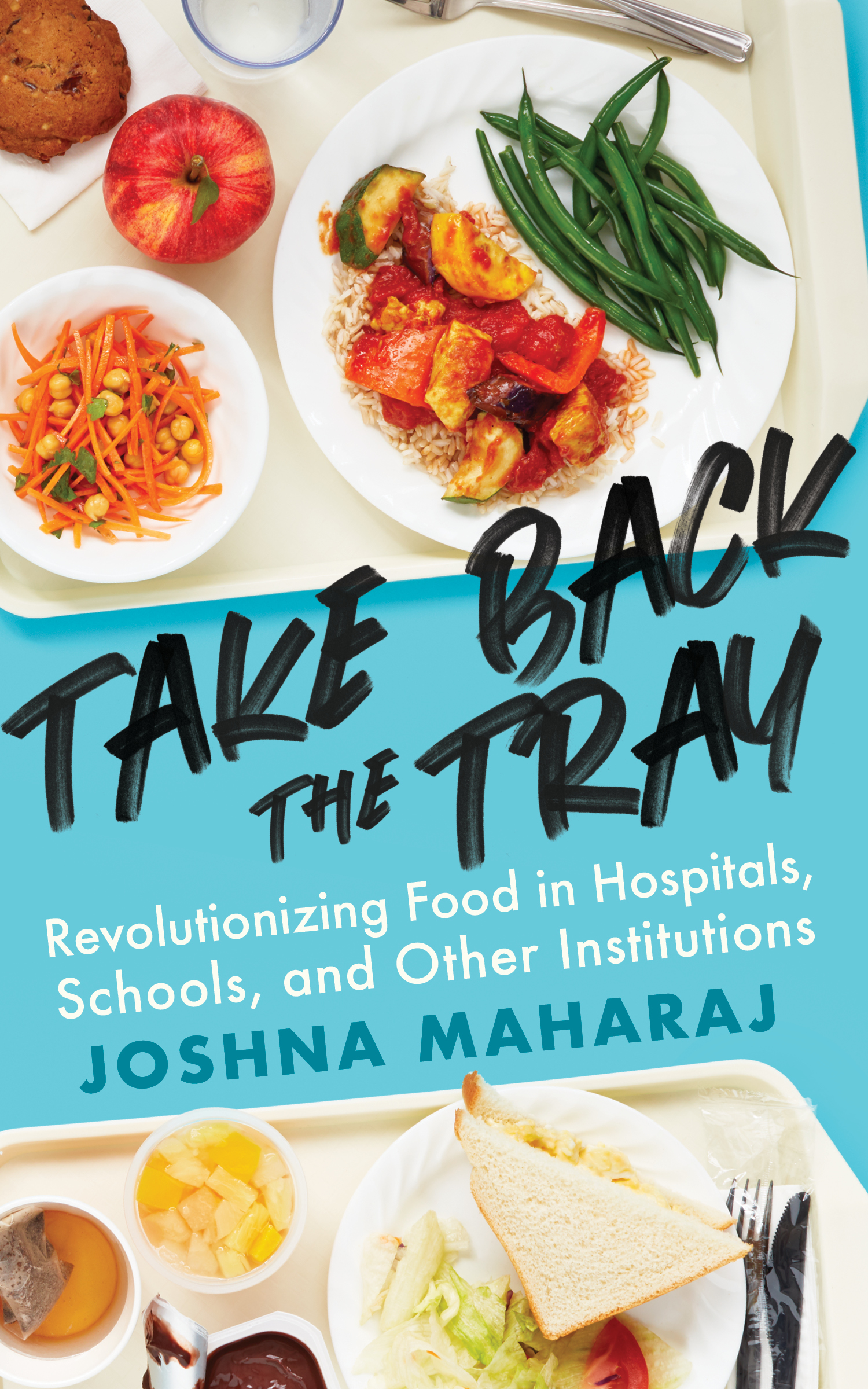 I maintain that this was also about habits and the very basic business of changemaking. Not having the filling stations and gooseneck water fountain retrofits ready for the moment the campus eliminated bottled water was a big mistake. When trying to change people’s habits, you’ve got to have something to instantly replace the undesirable habit. You need to make the desired change easy to make. We should have cut ribbons in front of new filling stations, given reusable bottles to all students, and created some programming to engage students and encourage them to fill their bottles and drink tap water. I’m not saying that this would have prevented the spike in bottled pop sales, but it did offer a major lesson in making change. If I wanted students to stop eating the processed industrial food served all around campus and start eating our scratch-made, locally sourced food, I needed to make sure that the new menu was extensive enough, affordable, and always available. I had to make the new behaviour as easy as the old one.