The province recently scrapped a ban on IVF for women over 42. But the newer, softer regulations still discriminate — this time, against low-income families. 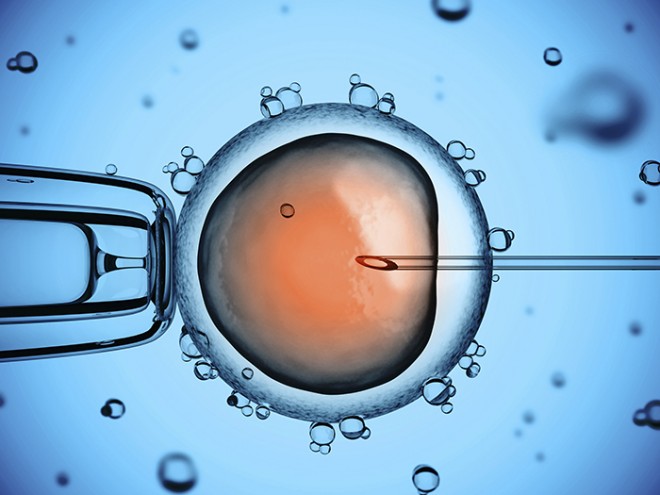 Hey, Quebec: remember back in November when your Health Minister, Gaétan Barrette, announced plans to ban IVF treatments for women over the age of 42? He’s backed away from that. Sort of.

This week, the province announced it will no longer cover the costly fertility treatment under RAMQ, Quebec’s public-health plan, and will instead will offer income-based tax credits for the procedure to eligible women. So who’s not eligible? Any woman over 42.

The new legislation might seem harsh, but it’s actually a softened version of the government’s original proposal — one that involved sanctions for doctors who recommend mature women seek IVF treatment out of province, and would force couples to have sex for three years before seeking medical intervention, even if they had pre-existing health conditions (i.e.: blocked tubes, low sperm count) that impede or prevent conception. (The Quebec Federation of Medical Specialists was quick to denounce the initial plan, calling it “nonsense.”)

In backing away from its seemingly ageist ban, the Quebec government has inadvertently discriminated against another group: low-income families. With the tax-credit system, patients would have to pay the full cost of treatment up front, and IVF treatments can run up to $10,000 per round — not exactly affordable.

Other provinces, like Ontario, will soon release their guidelines for in vitro coverage, so time will tell whether IVF income disparity becomes a national healthcare issue.