One new study seems to show that Weight Watchers works better than going to your doctor for weight loss advice — but that doesn't mean it's the right plan for everyone. 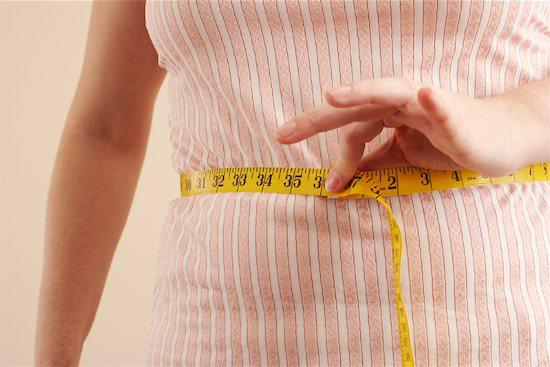 One new study seems to show that Weight Watchers works better than going to your doctor for weight loss advice — but that doesn’t mean it’s the right plan for everyone.

The newly released study compared one year on the Weight Watchers plan with “standard care” from doctors in the U.K., Germany and Australia. The study, which was funded by Weight Watchers and published in the Lancet, is the first randomized, controlled trial on a commercial weight-loss program.

Researchers found that patients on Weight Watchers lost twice as much weight, were three times more likely to lose 10 pounds (the average weight loss was 11 pounds), and also lost more inches, when compared to the subjects getting physician care.

John Cairney PhD, an associate Professor in the Department of Family Medicine at McMaster University, says he’s not surprised by the results. “Weight Watchers has been around for a long time, and the program is based on sound principals,” he says, explaining that the study shows that there’s evidence now that suggests doctors should recommend people join a structured program, like Weight Watchers, if they want to or need to lose weight.

Dietitian Mary Bamford says that while this shows Weight Watchers works better than a doctor, there’s plenty of research into what works for weight loss. She points to the Canadian clinical practice guidelines, which recommend nutrition, exercise and behaviour change – with the help of dietitians, psychologists and psysiologists. “It’s a very practical study, in that it’s giving doctors a solution,” she says, pointing out that many doctors and nurses don’t have the training to guide a patient’s weight loss efforts.

But while this research indicates that the program works, what it doesn’t review is whether it’s the best diet for you to try. “Scientifically, I cannot say that Weight Watchers is better than Jenny Craig or other programs,” says Cairney. “You would need to have another study that compares more than two groups to answer the question, is one kind of structured program better than another?”