How far practice gets you on the road to perfection

When it comes to talent, how much can be learned and how much is innate? A new study gives us a look at the road to success. 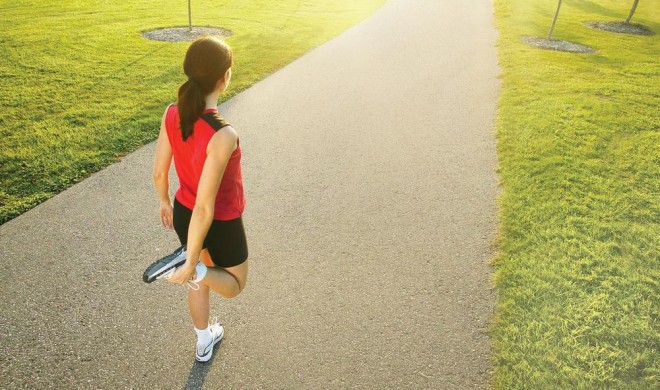 So you think you can dance? You can sing, too. So well, in fact that sometimes you’re convinced the only thing standing between you, Derek Hough and Christina Aguilera is practice (and connections, but that’s another story).

For the most part, the current culture is highly supportive of the idea that greatness is within reach for all of us as long as we’re willing to put in the hours. Want to write like Cormac McCarthy? Shake your hips like Shakira? Swim like Michael Phelps?

Who is there to say you can’t? What have they got that you haven’t? All you need to do is practise — and have confidence. Ratchet up those self-esteem levels, elevate your ambitions and set a goal.

In no time at all you’ll be bending it like Beckham, or so goes the propaganda anyway.

Or maybe you should be happy to be MVP on your company’s intramural soccer team, because maybe Beckham’s just got something that you don’t — natural talent.

The Daily Mail recently focused its attention on a study by Michigan State University that analyzed several studies looking at musicians and chess players. The conclusion? Practice is important to developing a skill but it isn’t of paramount significance when it comes to performing at an elite level.

Natural talent, along with intellect and an early start, “likely play a role,” say researchers. On its own, practice may qualify you as competent, or even skilled, but unless nature anoints you with special talent, mastery will quite probably elude you.

Sometimes being good is good enough. The trick is knowing your limits without inhibiting your potential, believing in yourself without deluding yourself, which can be its own special talent. But then again, perhaps the cultivation of that kind of self-awareness does indeed take some practice.