Pain pills may be connected to miscarriage

Moms-to-be might want to think twice before popping a pill for that backache. 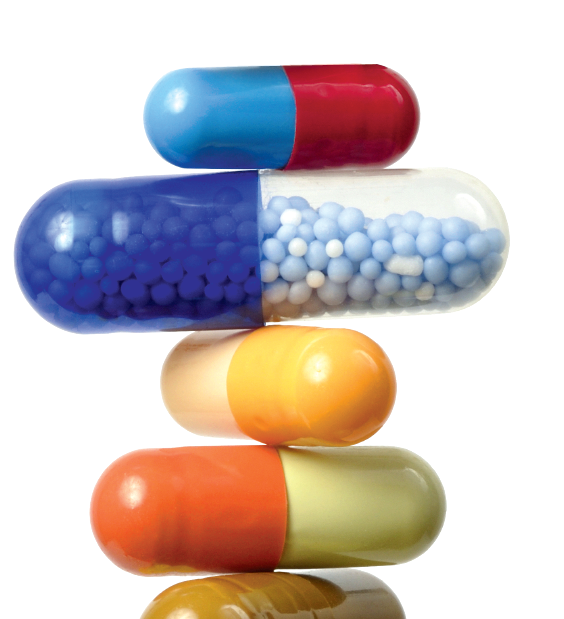 Moms-to-be might want to think twice before popping a pill for that backache. New research shows taking non-steroidal anti-inflammatory drugs (NSAIDs) like ibuprofen during the early stages of pregnancy may increase the risk of a miscarriage.

The study published in the Canadian Medical Association Journal looked at almost 5,000 Quebec women and found that those who used NSAIDs in the first 20 weeks of pregnancy had a 2.4 times higher risk of spontaneous abortion — although follow-up studies are still necessary, according to Anick Bérard, one of the authors of the paper.

In the meantime, acetaminophen, such as Tylenol, are a safe alternative.