How to stay optimistic in times of adversity

The evidence clearly shows optimism is better for your health — but how do you look on the bright side when times are tough? 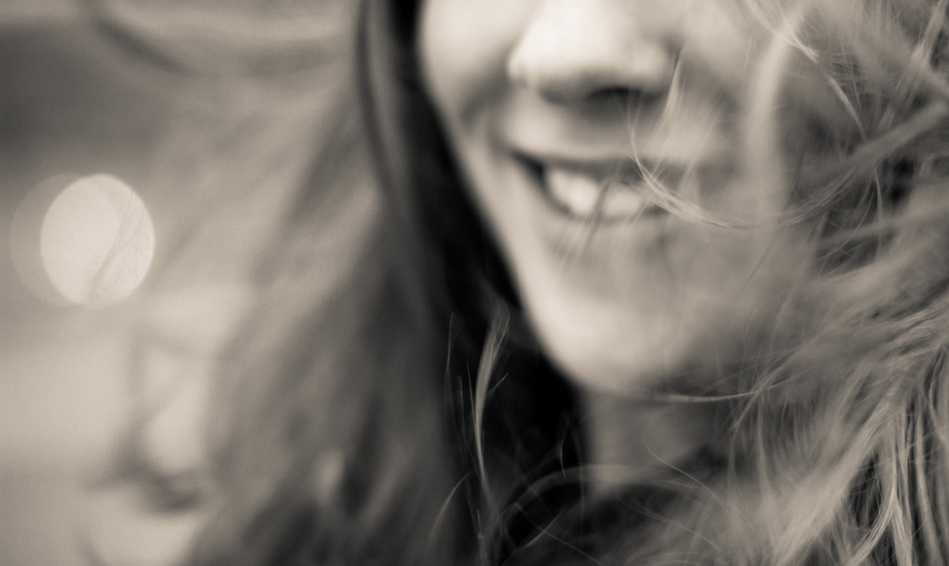 With the terrorist attacks targeting Beirut and Paris on our minds, not to mention the hate crimes in Peterborough and Toronto that followed, maintaining an optimistic outlook can be tough. But optimism has tangible benefits. It’s better for your mental health, your heart and you’re less likely to die from chronic heart diseases. Is it possible to adopt this life-saving attitude when trauma hits? We looked to a few optimists for answers.

It doesn’t help to suppress sorrow — the only way to move on is to fully acknowledge loss and allow yourself to mourn, writes mindfulness expert Tzivia Gover in her latest book, Joy in Every Moment. Attending a local vigil, engaging with others and lighting a candle in honour of lost lives can help you heal. In a recent interview with Le Petit Journal after the Paris attacks, a French father beautifully explains to his young son that while terrorists may have guns, the rest of us have flowers and candles, which carry their own power in helping remember those no longer with us.

It’s easy to feel frustrated and hopeless with so many stories of natural disasters, the state of our environment and war filling our news feeds every day. Use your frustration to fuel action. Find a community that shares your concerns and connect with others about these issues, or donate to humanitarian groups or to a blood clinic.

Related: Five ways Canadians have stood up to Islamophobia

“You can acknowledge that there’s a lot of bad things in the world and challenges and obstacles, even if it’s in your personal life,” says John Jacobs, co-founder of the optimistic Life is Good brand. “Accept that there’s dark in everyone’s life. But where do you want to focus most of your energy? Our saying is that life is not perfect and it’s not easy, but life is good.”

Jacobs was less than two blocks away from the Boston Marathon bombing in 2013. In the days following, the message around the city became “Boston Strong” and soon, it was emblazoned on t-shirts everywhere. “It was a good message but we saw something else unfolding. It was a story of love — the EMTs running in to help, doctors working 60-hour shifts of surgery, people opening their homes to strangers, runners going an extra mile to give blood, letters and funds coming in from all over the world,” says Jacobs. “Never mind dwelling on this horrific, senseless act that confused people. There was so much positive energy filtering in. It’s in the worst of times that people need optimism.”

Try adopting Thanksgiving year-round — research shows that gratitude has a positive effect on our health. We may be hard-wired to remember negative news, which makes it even more important to actively focus on positive highlights every day, says Francine MacInnis, a Montreal-based psychologist who has studied positive psychology. “It changes the energy and motivation to do things, which shifts the mood,” MacInnis says.

Growing up in a family of six children, Jacobs felt a lot of tension in the house after his father, a craftsman, lost most use of his arms in a car accident. Every night at the dinner table, their mother would look around and say, “tell me something good that happened today.”

“As simple as that sounds, that prompt would change the energy in the room,” says Jacobs. “We would talk about something simple, funny, absurd or positive, and the momentum would build from there.”

Related:
What Canadian parents can learn from one Parisian dad
What makes Nigerians some of the happiest people in the world?
How to boost resilience