I’ve probably wanted to make you barf a few times with all my lovey-dovey crap. Well now, I’m going to get at least some people’s ire up when talking about how much I truly hate Valentine’s Day. 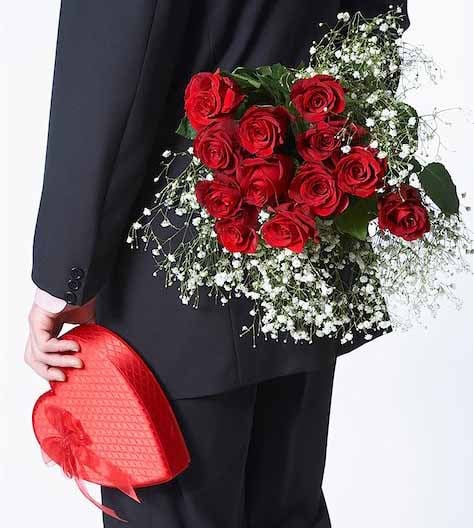 I’ve probably wanted to make you barf a few times with all my lovey-dovey crap. Well now, I’m going to get at least some people’s ire up when talking about how much I truly hate Valentine’s Day.

-It’s men who are supposed to do this. If we don’t do a satisfactory job, we’re punished. Most guys won’t care if his woman isn’t into it. Hell, he’d probably think that was awesome.
-Flowers are suddenly twice as expensive. Shame if you dare purchase them from the grocery store.
-You never talk like that, so why would you buy a five dollar card that talks like that?
-Good luck getting a dinner reservation, a babysitter, a server’s attention or a table that isn’t right next to the bathroom.
-It almost makes love feel like a transaction.
-I hate being told this is the day when I’m supposed to be romantic. I’ll do that on my own damn schedule. If it’s scheduled for a certain day each year, it is no longer romantic. It’s manufactured, processed and it’s bogus. I’ll have none of it.

Oh, yes. I’m just a barrel of romantic laughs this time of year. For me, Valentine’s Day doesn’t exist. However, something else does.

It just so happens that February 14 is the anniversary of the night my wife and I got engaged. I celebrate that instead. And not with flowers, cards, dinners, chocolates or sky-writing. Well, writing, yes, quite often, but not in the sky.

This is a day when I put my feelings for my wife down in an email. It costs nothing and she likes it. There are also things like rubbing body parts that are feeling tension, bringing home food, cleaning up dishes and generally giving her a little extra attention.

But no money is spent. Time is spent instead.

Get your Free Metabolism Report from James.