How did New Brunswick get a crowd-funded abortion clinic?

After the province's only private abortion clinic closed last July, a group raised over $100,000 online to open a new one. Here, a brief timeline of the campaign 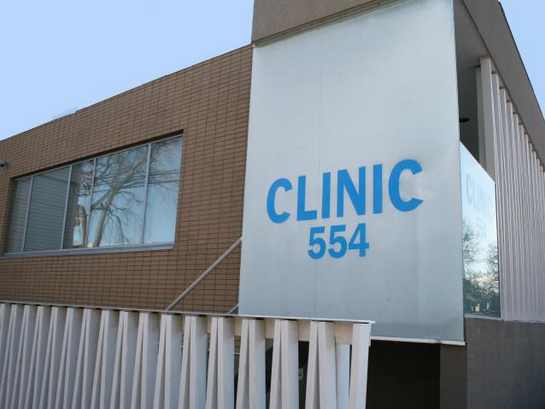 April 10, 2014: The Morgentaler Clinic in Fredericton announces it will close after 20 years of providing abortion services to more than 10,000 women.

January 16, 2015: RJNB and the Fredericton Youth Feminists announce the opening of Clinic 554 in the Morgentaler Clinic’s old location. It will accept 600 patients from the province (as well as underserved people and those needing specialized care) and provide a variety of publicly funded health services, including contraception, cancer screening, prenatal care and surgical abortions up to 16 weeks.