'I don't own a scale. I don't believe in those things.' Misty Copeland on getting a Ballerina Body

The celebrated dancer just released a new health and fitness tome — but don't call it a diet book. Here, she talks body image, working with what you've got and the one thing everyone can do to be healthier now. 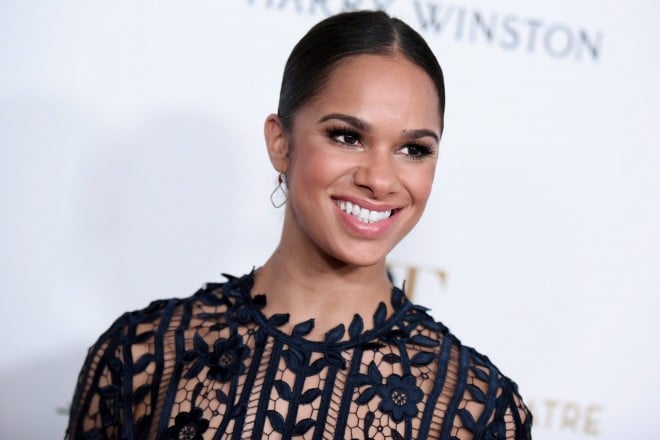 Misty Copeland encountered just about every obstacle imaginable on her way to becoming the first African-American principal dancer at the American Ballet Theatre: she was shy by nature, raised by a single mom with six kids who struggled with financial uncertainty and, of course, faced many invisible barriers as a woman of colour in a historically white art form.

But now that she’s made it, she wants to share her secrets to becoming a physical powerhouse. Already a successful author (her 2014 memoir Life In Motion: An Unlikely Ballerina, was a New York Times bestseller), Copeland just launched her first book on fitness, Ballerina Body. Chatelaine spoke with her about body image, staying fit without an army of personal trainers and the one nutrition tip everyone should listen to.

You’re a role model for so many young women. What does a healthy body image mean to you?
It’s definitely something that’s evolved over the course of my professional career. In the beginning as dancers, we are trying so hard to replicate and emulate the dancers who have come before us. But in time I’ve come into my own. I struggled with being told to lose weight, being told I was too heavy to be a dancer. And I think there are a lot of hidden innuendos in that when it comes to race. A lot of black dancers are told they don’t have the right bodies, and they just don’t belong.

Besides all of that, it’s just taken time to mature, grow into my body and go through puberty while I was in the midst of my professional career. That’s a really difficult thing to do as a woman, let alone a performer. I’ve come to understand that you can’t change your body to be like anyone else’s. It’s about taking what you have and understanding how to make it it’s best. 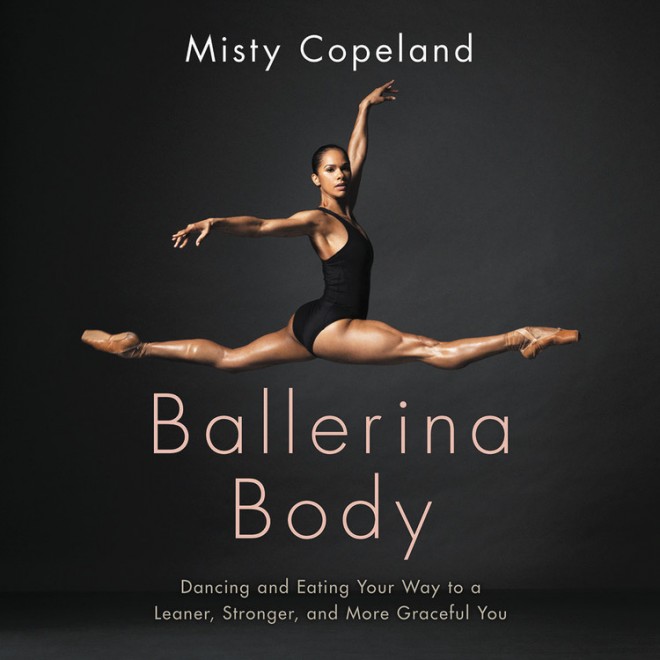 What do you mean when you talk about a ballerina body?
The whole idea of Ballerina Body is that every woman can create her own version of what that means to her, and what it means to be her healthiest self. That’s kind of what I’ve done with my own body. It’s the result of trial and error over the course of maybe a decade, and the formula I’ve come up with works for me.

I give people leeway — I just don’t believe in saying this is the only way to be your best and most-fit self. I think everyone’s bodies are different and respond differently to exercise and nutrition, so it’s really discovering on your own what works best for you.

What do you want young women who have no connection to ballet to take away from this book?
Stepping out of the dance world, I think young girls and women can connect to me. Celebrities say they’re doing all of this [diet and exercise] but there are so many other things involved in Hollywood: surgeries and makeup and personal training. I wanted to be really truthful.

I’m a professional athlete, but I’m also a real person. I have these obstacles, and I feel like I’ve built myself from the ground up. I don’t have a personal chef, and I’m not working with a personal trainer. There are ways of doing things when you don’t have a lot of means, and I’ve been in that position from a young age — not having the money to be a part of an art form and finding ways to make it work. I remember doing a ballet class on a railing at the motel my family and I were living in. There are so many beautiful ways of finding resources around you. 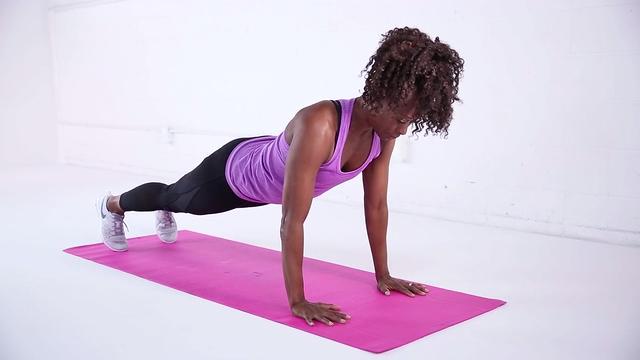 Your approach considers both fitness and health. Many women focus solely on weight loss as a goal. What would you say to them?
Something that’s so beautiful about ballet is that there are no shortcuts — this isn’t some diet book. With the ballet technique you start at such a young age because it takes time to train the body and mould it and get [these habits] to be second nature.

When I look at my life and the way I approach other things like eating, like having a healthy lifestyle, I think of it the same way — it’s something that has to be built and you have to be patient. It’s not about a number on a scale, I don’t own a scale. I don’t believe in those things. It’s about how you feel, how your clothes fit, how you want them to fit.

You talk about nutrition myths in the book. What’s a tip you discovered over the years that blew your mind?
People don’t really realize the benefits of hydrating. A lot of people say it and you read it everywhere, “Oh, I drink so much water.” I really think when we are dehydrated our brain sends mixed signals to our bodies that we’re hungry or sleepy. We need to be hydrated in order to function in every way, not just physically but mentally. I think for me that’s been the biggest “duh” lesson.

More:
Subscribe to our newsletter
I drank a ton of water for a month to see if I’d turn into a supermodel
23 ways you can use an avocado, from breakfast to dessert