Could we all benefit from a media diet?

A new study finds that when it comes to TV parental guidance is advised for kids. Find out how adults can benefit too! 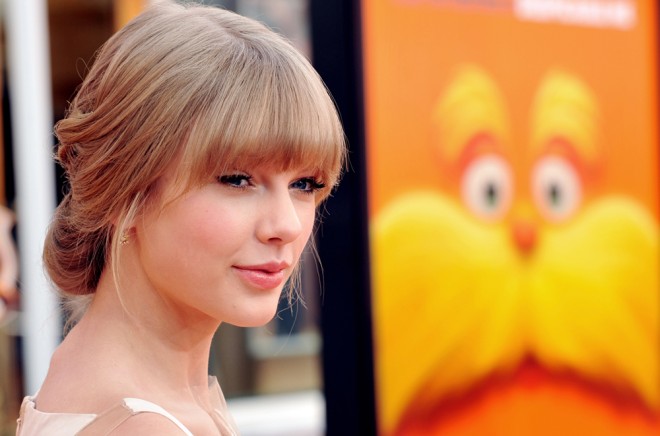 It’s not easy controlling what a child watches on TV or at the movie theatre. Formerly parents could feel fairly confident that a cartoon would eschew mentions of sex and violence. But repeats of The Flintstones aren’t really in the same league as the adult-centric animated entertainments that are Family Guy and South Park.

When even the latest 3-D animated film geared toward kids features barely disguised sexual innuendo and morning television features discussions about Brazilians, vibrators and tabloid mentions of the latest celebrity scandal, it’s not surprising if many parents with impressionable youngsters have seriously considered unplugging the TV, or foregoing the Saturday matinee in pursuit of more wholesome activities.

And while tuning out isn’t a bad idea, it’s not entirely necessary either.

A new study, discussed on the New York Times’ parenting blog, Motherlode, suggests that rather than tune out entirely, parents can simply make use of their remote controls and turn the station to programs that are considered suitable for kids.

With the participation of their parents, pediatric researchers at the University of Washington put a group of three- to five-year-olds on a “media diet” and the results of that effort were significant.

The study’s results indicated that kids whose television viewing was regulated by their parents, and who watched shows with a minimum of violent content, were less aggressive. Moreover, the kids showed a greater level of “social competence” even a year later.

Kids who were put on a media diet trimmed violence, conflict and adult themes from their viewing and were instead encouraged to watch TV shows that were designed to educate and or encourage the development of more positive social habits such as empathy, compassion and other virtues that are often the hallmark of children’s TV such as Sesame Street and Mr. Roger’s Neighbourhood.

This begs the question — could spending more time thinking about what we watch see the same positive results?