Your Head-To-Toe Guide To Running A Marathon

What to eat, how to train, and the harsh truth about what can happen to your feet — here’s what you need to not just survive, but crush a 26.2-mile race. 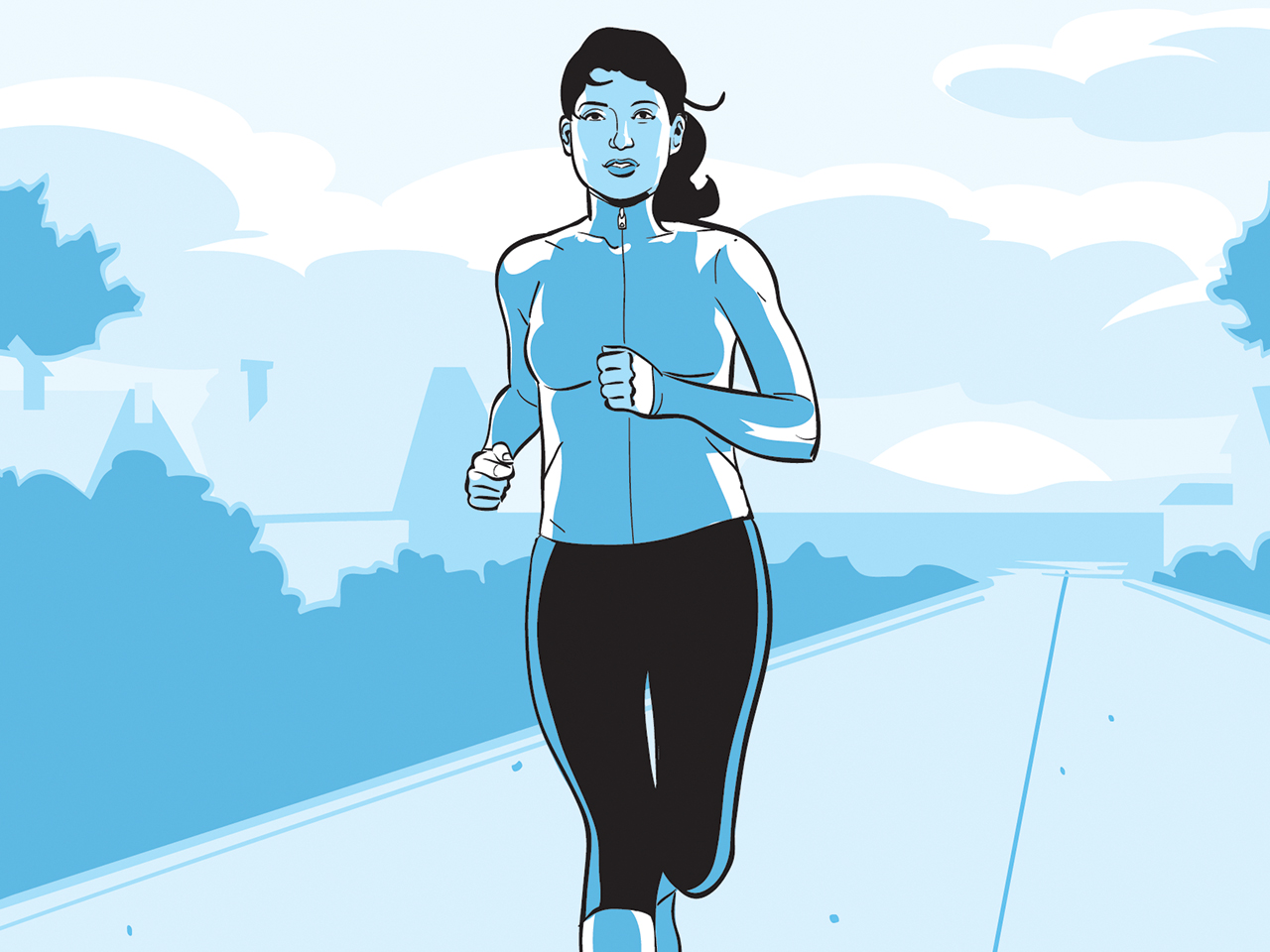 From our rotating shoulders to our springy tendons to our gigantic glutes, the human body evolved to run. But when it comes to running really, really far — like, say, 26.2 miles — women are the ones with the advantage. Recent studies have found that, compared to men, we’re more resistant to muscle fatigue over long distances; we get more of our fuel from slow-burning fat, instead of quick-to-quit carbs; and we’re just all-around better at pacing ourselves. So, yeah, dragging yourself to the end of a marathon is incredibly daunting, but remember: we have the upper hand. Here, some tips to help you reach the finish line.

Dana Sinclair is a performance psychologist who has worked with members of the Toronto Maple Leafs, the Calgary Flames, the Toronto Raptors, the Detroit Lions, the Los Angeles Dodgers, and three separate Olympics teams, so she’s coached (and coaxed) elite athletes through some high-stakes situations. She says the body is pretty good at doing what it’s supposed to do — unsurprisingly, it’s our brains that get in the way. “The biggest thing for anyone to learn is how to calm emotions under pressure,” Sinclair says. “Then you can direct your attention to proper execution.”

But those endless training runs — to say nothing of the actual 42 kilometres — leave plenty of time for insistently negative thoughts to take hold. “It’s a complicated web of fear of failure and self-protection from disappointment,” Sinclair says. She recognizes that it’s unrealistic to banish all negativity; instead, identify what thoughts could possibly derail you, whether that’s not finishing, or ending up with a bad time, or having to stop and walk.

“Accept the fact that you’re going to panic, and have a plan to pull yourself back,” she says. Occupy yourself with constructive thoughts that lean toward the technical and the tactical. Focus on your form: drop those shoulders, pick up your feet, divert your attention to your breath. Then, turn to your performance plan. “If you have difficult hills coming up, visualize those arm pumps,” she says. “When you have a long flat, can you think about getting your posture up? If you bounce between those strategies, you get out of that box that’s telling you you’re not going to do it.” And for those of us who need a little tough love during the bad times, Sinclair suggests this mantra: “Shut up and settle down.”

A quick kinesiology lesson, courtesy of Toronto running coach Megan Brown: “We have two ventilatory thresholds, or breathing rates, in the body,” she says. “The first is what distinguishes easy running from moderate running,” or the point when it becomes tricky to carry on a conversation. “The second distinguishes moderate from hard — this is the painful stuff, where you get anaerobic and accumulate lactic acid, which makes your muscles burn.” On the effort scale, the first is perhaps a 5/10; the second is an eight and up.

When you run just below that first threshold, you develop the foundation for endurance, becoming more effective at transporting oxygen through your body, better at utilizing fat and stronger in your tendons and ligaments. “Running at the second threshold improves your maximal aerobic capacity and makes your legs and tissue more efficient,” Brown says. “It creates the physiological changes that help you run faster.”

The trouble is that we have a hard time distinguishing these thresholds, so we spend most of our time parked solidly in the six or 7/10 zone. “Not a lot of people know what easy running is; even the most experienced runners find it hard to pull back,” Brown says. “But when everything is moderate, you’re putting unnecessary stress on your body without getting the major physiological returns.”

Her recommendation: Use your breath to gauge how hard you’re working and how sustainable the pace is. Then ditch the mushy middle and spend 80 percent of your time training at a slow speed, taking deep, easy breaths, and the remaining 20 percent spent at a fast pace. It’s called polarized training, and it nets the greatest improvements in endurance performance. “The catch is that you have to be willing to do that 20 percent,” Brown says. “It’s all about the contrast. The better you get at that, the stronger you’re going to be.”

The day before a race is not the time to skimp on carbs. A study of London marathoners found that those who loaded up on carbohydrates were far more likely to be running well at the 18-mile mark (aka the wall) than people who had carb-light meals. Endurance athletes should get around 60 to 65 percent of their calories from carbohydrates — pasta, bread, cereals, dairy — and lean on fats — butter, red meat, avocados, nuts — for back-up fuel once those carbs have burned off. 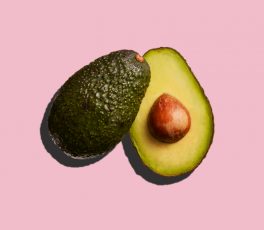 The Real Health Benefits Of Avocado

As you run, your body first grabs glucose from your bloodstream in order to carry you through; that’s why those sports gels of easily digestible carbs are so popular. “When I was younger, I couldn’t stomach gels,” says Arielle Loeb, who ran three marathons a decade and a half ago, then swore she’d never do another one again. Cut to last month, when she crossed the finish line of the Boston Marathon, powered by a renewed passion for running, the support of a great training group — and those damn sports gels. “I had to suck it up, because you need to fuel during the race. Now, every five miles, I get one down.”

“When I ran my last marathon 15 years ago, I didn’t do any speed work, didn’t do any strength training, and afterwards I couldn’t run for a month because my knees were so shot,” Loeb says. This time, she signed up with Brown, whose 80/20 approach to training brings another benefit — far fewer injuries, due to much less stress on the body. As she approached Boston, Loeb was astonished at how well her training had gone. “I stayed healthy, I didn’t get injured, I felt myself getting stronger; it’s an incredible feeling,” she says.

Adding some hills to your training plan will also help stave off injuries, since they work your calves, glutes and hamstrings. That’s particularly useful for women, who tend to have strong quads (the muscle running from hip to knee) and weaker hamstrings (the muscle down the back of your thigh). This makes us quad-dominant, which in turn messes with our knee stability. Hills — or jacking the elevation on a treadmill — restores some balance to our legs.

Look, your feet will never be the same. You’re going to get callouses; at least a couple of toenails will always be weird. But you can banish blisters by taking cues from no less an authority than Stanford University, which found last year that paper tape was a successful preventative device. Nearly 130 ultramarathoners (superhuman runners that race distances longer than 26.2 miles) wrapped up parts of their feet — and more than 200 miles later, very few blisters developed below the tape. No word on how the ultramarathoners’ toenails fared, but we’re willing to take a guess: not great.

Then again, what’s an absent nail or two in the service of such massive feats of endurance?