More Women Die From Stroke Than Men. Here's How To Lower Your Risk 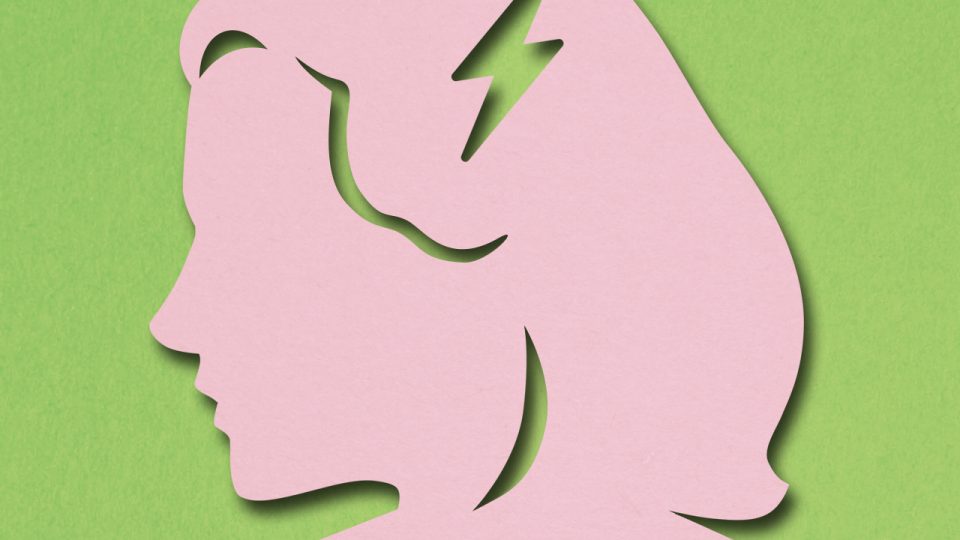 Q: I read a study recently that said men were suffering fewer strokes, but the rate for women has stayed the same. What gives? And what can I do to lower my own risk?

Whenever I read a study that looks at sex and gender differences in health, I always ask if there are underlying factors that might explain the findings.

This particular research was done in Greater Cincinnati and Northern Kentucky in the United States, and it did indeed find that rates of stroke are decreasing more among men than women. The factors contributing to these differences remain somewhat unclear, so it’s hard to know whether the findings of this study can be generalized to include all Canadians.

Nevertheless, stroke is an important topic for Canadian women (and men) to learn about: it is the third-leading cause of death in Canada. While men have a slightly elevated risk, the reality is that more women than men die from stroke because they live longer.

Much of what we know about the heart and circulatory diseases is based on research conducted primarily on men. This is a problem because these diseases can be rooted in different causes for men and women, treatments may need to be approached differently, and symptoms can present differently between the sexes.

For instance, when it comes to stroke, one study showed that women are more likely than men to experience diffuse symptoms such as weakness, fatigue, and disorientation, whereas men were more likely to have numbness, difficulty walking, and double vision. Awareness campaigns around women’s heart health have been generated to get the message out about the risks for women, but there is still work to be done both to understand and act on sex and gender differences when it comes to stroke (among many other diseases).

So what do Canadian women need to know? First, it’s good to understand what causes stroke. A stroke happens when there is a blockage of blood flow to part of the brain, resulting from a blood clot or burst blood vessel. Anyone can have a stroke at any age, but there are certain things that put people more at risk. Genetics can play a role—so it’s good to know your family history, especially if anyone had a stroke in youth or middle age (two-thirds of strokes typically happen in those aged 65 and up).

But beyond genetics and age, the good news is that almost all of the independent risk factors can be managed—and modified. The Heart & Stroke Foundation estimates that up to 80 percent of premature strokes (as well as heart disease) can actually be prevented through choices each of us makes every day. Eating healthy, being active, and living smoke free are the most well-known. Getting enough sleep, avoiding excess alcohol intake and managing stress are also important. For example, recent research has suggested that meditation reduces the risk of death, heart attack and stroke in patients who already have coronary heart disease.

Keeping your blood pressure at target is also an important way to reduce your risk. Everyone over the age of 40 should have their blood pressure checked once a year at their family doctor’s office. The next time you are there, for any reason, get it checked. Educate yourself about what your target is, and take steps to get there in consultation with your health care team.

But in spite of all preventive efforts, strokes still affect Canadians every day. As daughters, spouses and for our own health, it’s important that we all be aware of some of the classic signs of stroke. The Heart and Stroke Foundation has coined the acronym FAST to make people more aware of the signs: If you notice drooping in the face, weakness in the arms, and slurred or jumbled speech, call 911 right away. Stroke is one of those things where time equals brain function — so the faster a person experiencing these symptoms get to a stroke centre, the better.

Watch: Asking For A Friend – Why am I shedding so much?